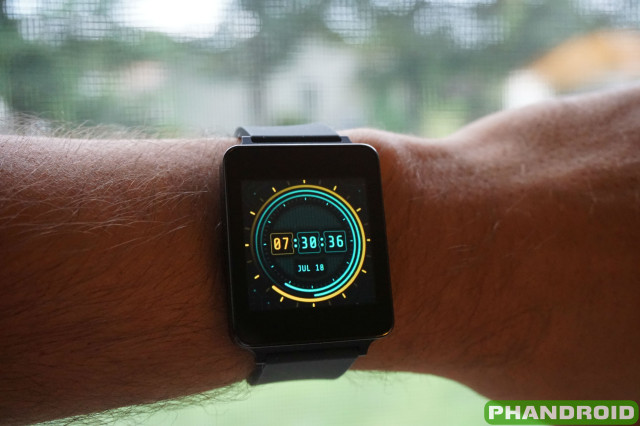 Yesterday, Google announced that Android Wear smartwatches would be getting WiFi support in the next coming weeks, bringing most Android Wear devices in line with the upcoming Apple Watch. Having a WiFi connected Android wearable is definitely a highly sought after feature, even if you still need to have your phone powered on and connected to the Internet in one way or another for full watch functionality. The question remains, does every Android Wear smartwatch support WiFi? Sadly, no.

Yesterday, both Motorola and Sony confirmed publicly that both the Moto 360 and the Sony Smartwatch 3 support WiFi, while other Android Wear OEMs have been silent. We reached out to LG, ASUS, and Samsung for comment on their offerings. According to LG, the LG G Watch and G Watch R do not support WiFi, however the upcoming LG Watch Urbane does. According to ASUS, the ZenWatch does not have WiFi either. We’re still waiting to hear back from Samsung, though previous iFixit teardowns confirm that the Samsung Gear Live does in fact have a WiFi antenna. We’ll update the article if Samsung responds.

Let us know how you feel in the comments LG G Watch, G Watch R, and ZenWatch owners. Your watches are now borderline obsolete thanks to this hardware fragmentation. Will you be upgrading to an Android Wear watch that supports WiFi?

Update: A previous version of this article stated that the G Watch R and ZenWatch would in fact get WiFi support with the upcoming Android Wear OTA update. Since then, we’ve received confirmation from both LG and ASUS that those devices would not get WiFi support as originally published. We apologize.

Update 2: Samsung has confirmed with Phandroid that the Gear Live will in fact gain WiFi support with the upcoming OTA update for Android Wear. Congrats Gear Live owners.

Here’s a quick recap. Will your Android Wear smartwatch get WiFi?