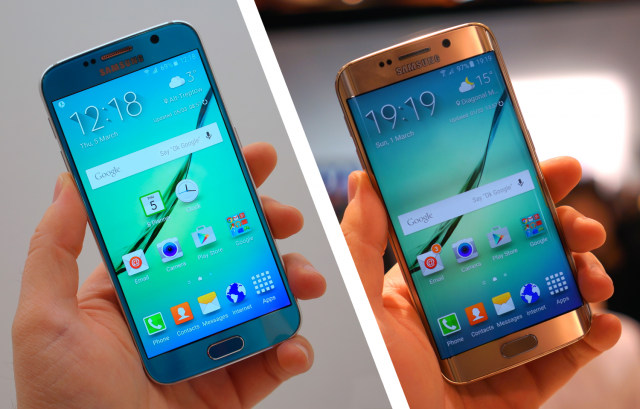 Every year the top Android manufacturers announce and release their new flagship phones at around the same time. This puts Android users in a bit of a conundrum. Suddenly there are several excellent new phones to choose from. Samsung didn’t make the decision any easier this year, in fact they made it worse by releasing two flagship phones.

These two devices are identical in almost every way, but that doesn’t mean they cost the same. In fact the price may be the easiest way to decide which one to get. The Galaxy S6 Edge is $100 more than the regular Galaxy S6. Basically, you’re paying for a curved display add-on. Whether the curved display and features that go along with it are worth the extra $100 will be up to you. 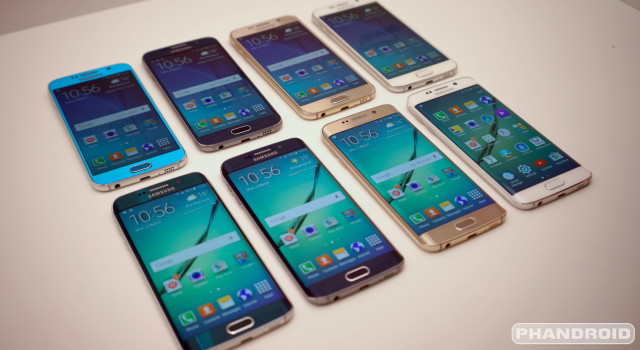 For the most part these two devices look identical, which is not a bad thing. Samsung has done a great job with the design and build quality. In place of the cheap-feeling plastic and faux metal they’re using aluminium and glass. The result is a premium device that looks 100% better than previous Galaxy S devices.

Unfortunately, none of that helps you make a decision. Both devices look amazing, but how do they feel? The Galaxy S6 is your typical candybar-shaped phone with slightly rounded edges. It feels fine. The Edge, on the other hand, has a curved display on both sides. The display wraps around the edge almost all the way to the back. This creates a much sharper edge when holding the device in your hand.

The Edge screen is not just there to look cool (though that is a reason why you might want it). Samsung has thrown in some special features for the curved display as well. Some of these features are a bit gimmicky, but others are very handy. Here are a few of the things you can do with the Edge screen. 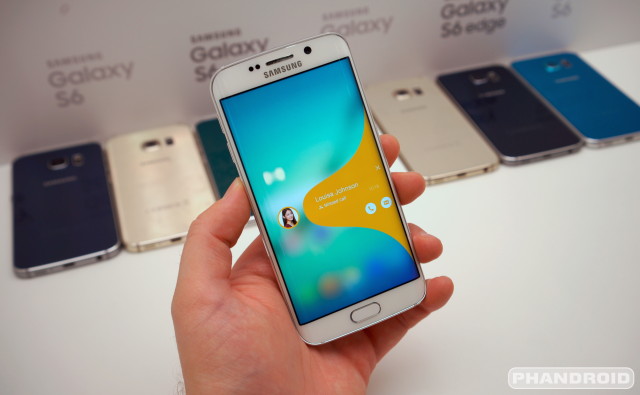 A big part of the Edge screen software revolves around picking your 5 most important contacts and assigning them each a color. These are the contacts who can light up your screen (read below) and show up in the People Edge.

You can swipe in from the edge of the display to bring up shortcuts to call or text your 5 contacts. If you have a missed call or text from these 5 contacts you’ll see a little indicator with their color on the Edge screen. Swipe in on the indicator to see the contents of the notification and respond. 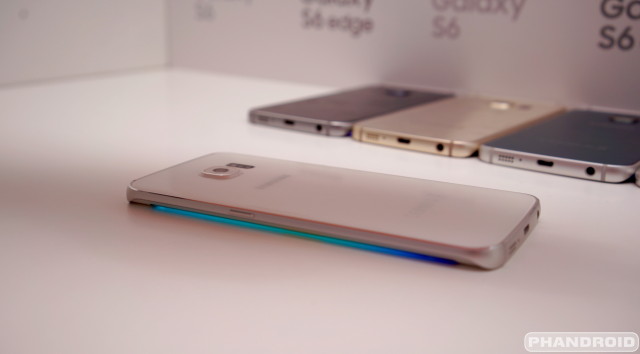 One of the niftiest features of the Edge screen is called Edge Lighting. Since the display wraps around the edges you can see part of it peeking out when the phone is placed on its face. Samsung uses this area to flash the appropriately colored lights depending on who’s calling or messaging you. It’s a neat way to put your phone down and only be bothered by important people. 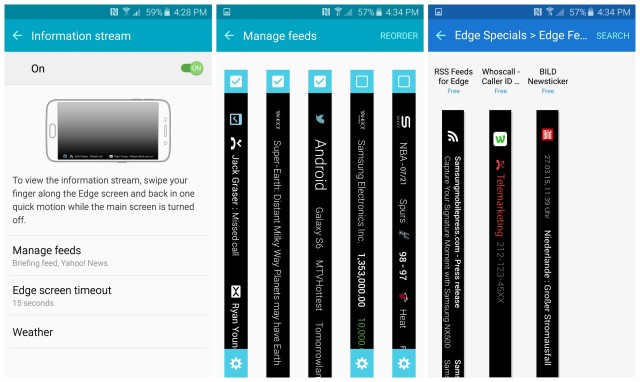 The Edge screen can also be used as your personal information ticker. You can set it up to show new Tweets, get sports scores, display news headlines, RSS feeds, and more.

You can also download more types of feeds. They’ll automatically display when new information comes in, though you can also force the feed to come up by swiping your finger to the left or right across the Edge display. It’s a cool way to use the extra screen real estate that you wouldn’t normally have on most phones.

These are just a couple of the main things you can do with the Edge Screen. Check out our 10 tips every Galaxy S6 Edge owner should know for a detailed look all the unique Edge screen features and how to use them. 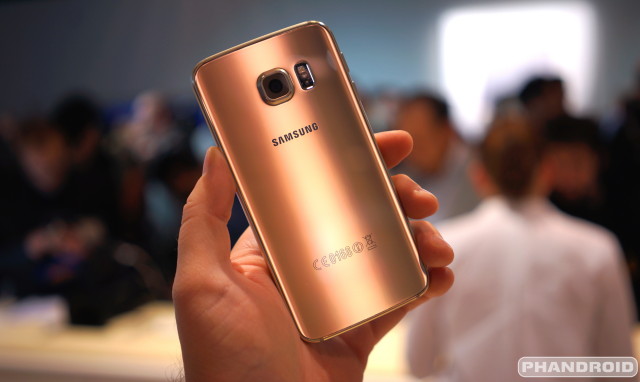 Phones are starting to look a little boring. We used to have keyboards with insane sliding and flipping mechanisms, trackballs, and kickstands. Nowadays, every phone is just a giant touchscreen with a few buttons on the side and maybe a big physical button on the front, Like the Galaxy S6. To really stand out from the crowd you need something unique.

The Galaxy S6 Edge looks like something you might see in a Sci-Fi movie or TV show. No other phone on the market has a display quite like it. When people ask you about it you can show them the nifty Edge screen features. It might be a Galaxy S6 on the inside, but on the outside it’s something else. 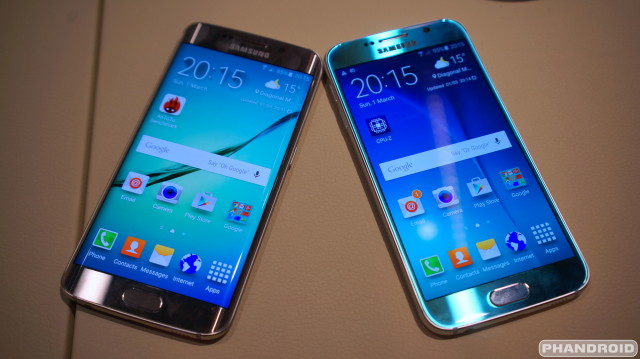 Galaxy S6 or Galaxy S6 Edge? It’s a tough decision. On the one hand you have an excellent device with a beautiful design, slimmed down software, and a great camera. On the other hand you have all of that, plus a curved display that looks really cool, but might not be the most comfortable to hold, and it’s $100 more.

Which device did/would you choose? Do you stick with the standard configuration, or are you living life on the edge?