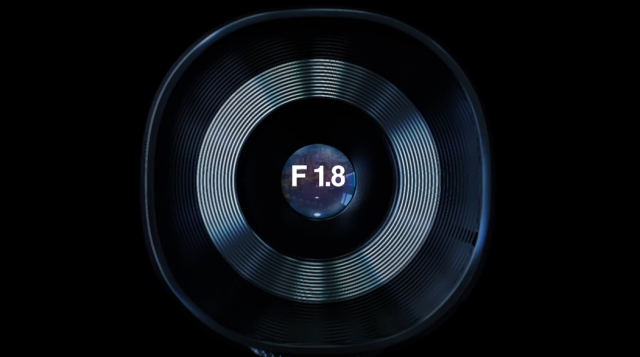 We’re expecting the LG G4 to be a worthy addition to LG’s most successful line of flagship Android smartphones, and the company isn’t shy about teasing it well ahead of its April 28th revelation. The latest teaser gives us some insight into the camera LG will be using, namely that it’ll sport an aperture limit for f/1.8.

What does this mean? In photography, the size of the aperture determines how much light can hit the sensor. The lower the number, the wider the aperture, the more light can get in. Having a wide aperture is not only crucial for improving low-light photography, but also for creating certain effects in the final image such as the blurred backgrounds (commonly referred to as “bokeh”) you see in a lot of photos such as this one: 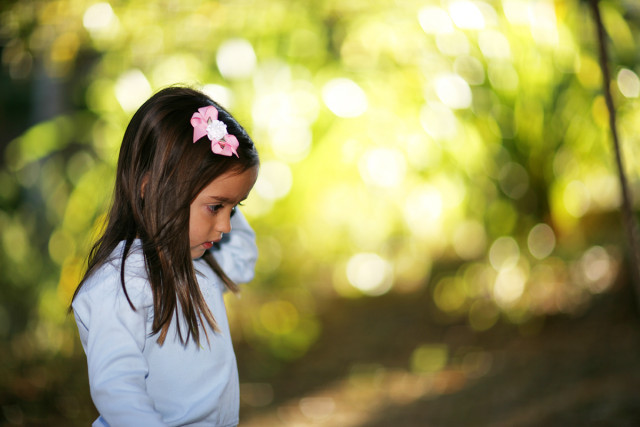 This technique is achieved thanks to the lens’ wider aperture providing enough depth-of-field to separate the foreground from the background. A smartphone camera lens isn’t quite large enough to provide an effect as strong as the one you see above, though, so it’s accurate to say that a wider aperture on a smartphone camera only serves to improve low-light photography.

To provide some context, most modern flagship smartphones top out at anywhere between f/2.0 and f/2.2. The Samsung Galaxy S6 boasts an aperture of f/1.9, while the HTC One M9 and Apple iPhone 6 are still sitting at a respectable f/2.2.

Of course, aperture size alone isn’t enough to guarantee the LG G4 will provide a quality low-light photography experience. Things like optical image stabilization (which rumors suggest it will have), lens size and quality, backlighting techniques and more will all have to come into play.

That said, while LG’s camera isn’t necessarily the greatest you’ll find in a smartphone the company hasn’t been known to disappoint in this area. We’ll have to wait until we get a look at the thing in person later this month to judge for ourselves.