HTC has officially unveiled the HTC One M9

Talk about the HTC One M9 at AndroidForums.com! 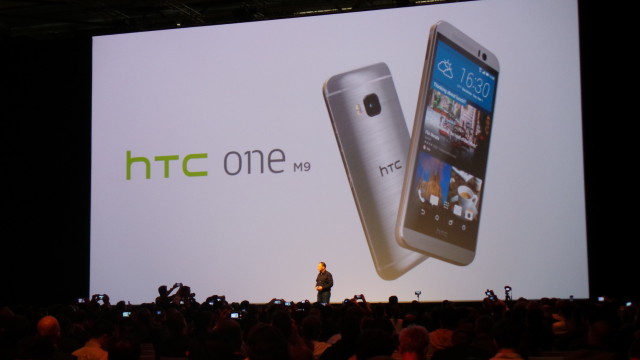 It’s finally happened, folks — HTC has officially unveiled the HTC One M9. What you see here is what you’re going to get this year, which is a refined design based on the HTC One M7 and HTC One M8.

The HTC One M9’s specs are as we’ve always known:

Nothing crazy, nothing huge, but solid all around. The most significant jumps are in areas of camera, RAM and chipset — those were bumped from 4 megapixels (UltraPixel) to 20 megapixels, 2GB to 3GB, and a Snapdragon 801 Quad-Core to Qualcomm’s Snapdragon 810 octa-core, respectively.

BoomSound speakers on the HTC One M9 enjoy the same design, but a new partnership with Bose will bring “5.1 channel” surround sound. It likely isn’t true “surround” sound, but its stereo speakers should do well enough to emulate that unidirectional audio experience. 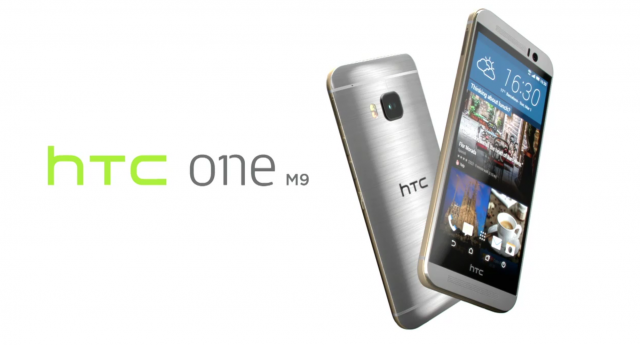 HTC didn’t have much to show on the software side of things, but they did reveal a new contextual home-screen experience that can attempt to predict which apps you need depending on location and time of day, and even suggest new ones that you haven’t downloaded.

Making a return this year is the HTC Dot View case for the HTC One M9, and boy is it looking good. Alongside basic functionality of showing info about weather, time and incoming calls and notifications, you can customize Dot View with your own pictures and text, play games and do more great things that weren’t previously possible. 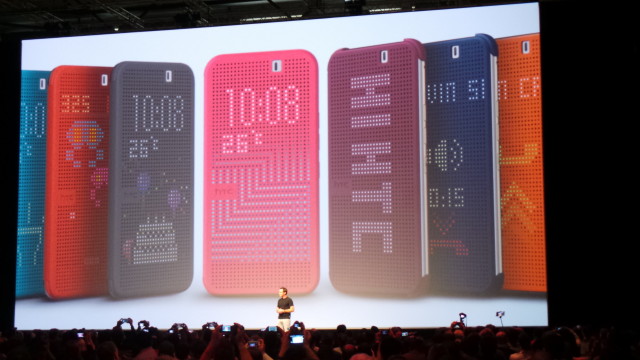 Many of these ideas were already made possible on the HTC One M8 thanks to the development community so it’s great to see HTC embrace that and bring a new level of customization for those who crave it.

HTC One M9 Pricing and Availability

The HTC One M9 will be available from mid-March in the EMEA, Asia Pacific, EU and North America, and will be available in Gun Metal Gray, Silver + Gold, and Pink. Expect it to cost $650 off contract here in the United States, with standard contract pricing likely to be in the $200 ballpark.