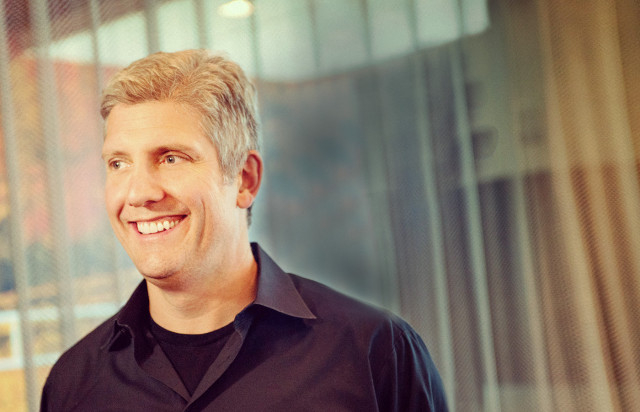 Android users have long enjoyed the benefits of an open mobile OS, one of those perks simply being choice. The ability to choose from a wide range of hardware and software UIs, just about everyone can agree that choice is good. Choice fosters healthy competition and it’s because of this choice that we’ve seen such rapid advancement of mobile technology in recent years. It’s the American way.

When Motorola introduced Moto Maker back in 2013, just about everyone agreed it was a breath of fresh air, giving buyers the ability to customize a new smartphone with different colors and even materials like leather or wood backs. But you know who felt this was a poor decision? Apple’s “visionary” designer Jony Ive.

In a recent interview with The New Yorker, Ive was quoted as saying the choice offered in Moto Maker was more of a lazy move by Motorola who somehow didn’t fulfill their responsibility as a designer. The world must look mighty different looking down from his high horse. Here’s the quote:

“Their value proposition was ‘Make it whatever you want. You can choose whatever color you want.’ And I believe that’s abdicating your responsibility as a designer.”

Apparently, Ive feels a smartphone’s design is something sacred and shouldn’t be allowed to be tampered with in any capacity. Never mind the fact that Motorola built a gorgeous phone with premium build quality and that color customization was simply allowing consumers to put the final touches on their phone in the name of personalization. That’s like criticizing Honda for allowing you to choose your own color, rims, and trim. It’s downright silly.

Today, the BBC published an interview with Motorola CEO Rick Osterloh who fired back at Ive, criticizing Apple’s “outrageous” pricing model. He further explained Motorola’s stance on Moto Maker and why they believe giving consumers some flexibility in the design was the way to go:

“Our belief is that the end user should be directly involved in the process of designing products… We believe the future is in offering similar experiences and great consumer choice at accessible prices… A great smartphone, and a great mobile internet experience, shouldn’t be an expensive luxury. It should be a simple choice for everyone.”