10 things only Android users will understand 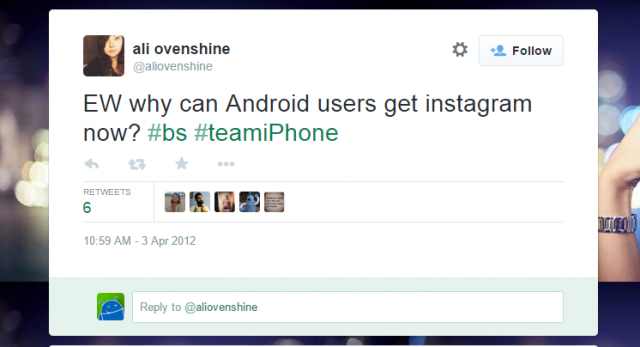 Being an Android user in a world obsessed with iPhones definitely has its downsides. Oftentimes you’ll feel like a second-class citizen who is being left out and persecuted because of the phone you use. There are a couple of different ways in which this feeling comes about.

The most obvious example is when apps are launched for iOS before Android. It’s the year 2015, and the latest reports show Android has over 80% of the mobile market while iOS is at a mere 15%. Despite those cold hard facts we still see apps and big updates launch on iOS first. There is absolutely no reason why that should happen. The problem has gotten a lot better over the years, but it still exists.

When an app that has been available for iOS finally does launch for Android we experience the other part of being treated like a second-class citizen. Back in 2012 when Instagram finally migrated to Android there was a huge backlash from iOS users. The same thing happened when Secret launched for Android. It was a disgusting display of elitism and superiority. There are many iPhone users who actually believe Android phones are “just for poor people.” It’s ridiculous.

4. Waiting for the perfect phone launch, and then a better one is leaked 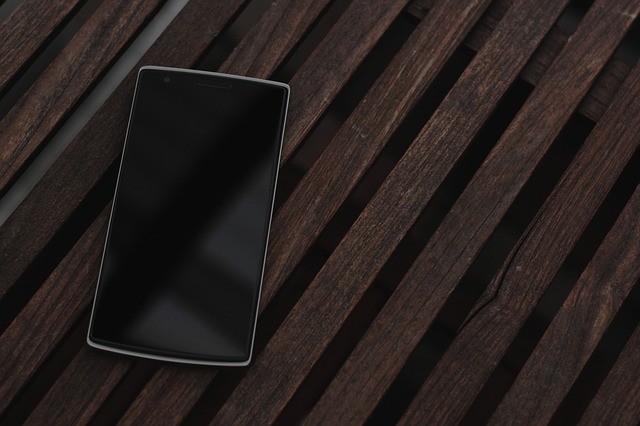 Tom Petty once said “the waiting is the hardest part.” He must be an Android user. We’re always trying to find the perfect phone. As soon as we think we found it a better one comes along. If you’re always waiting for the perfect phone you will end up with a lot of disappointment and no phone.

Most of us don’t have the resources to buy each and every new Android device. Thankfully manufacturers have scaled back the amount of devices they launch in a year. Most manufacturers now focus on one or two flagship devices each year. Your best bet is to buy one of these devices and make peace with it. Something better will be announced, but every Android device is awesome in its own way. Be happy with what you have. 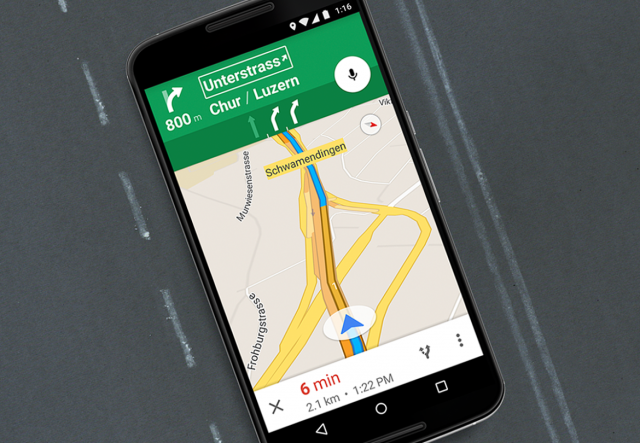 Siri is a fun little toy that iPhone users love to show off, but that’s all it is: a toy. Most iPhone users don’t really use Siri as a handy tool. They might use it to set alarms and add reminders, but that’s about it. Google Now, on the other hand, is a super powerful voice search/personal assistant. Siri might be able to tell better jokes, but Google Now actually helps you get stuff done and shows you information when you need it. That’s how a personal assistant should work.

One of the biggest mistakes Apple made in the last few years was replacing Google Maps with Apple Maps. At launch it was an unmitigated disaster. The directions were awful, and large chunks of maps were simply not there. It was a mess. Thankfully Google Maps is available for iOS, but it’s not nearly as good as what we have on Android. Google Maps is hands down the best navigation app available for smartphones. Your friends should be jealous. 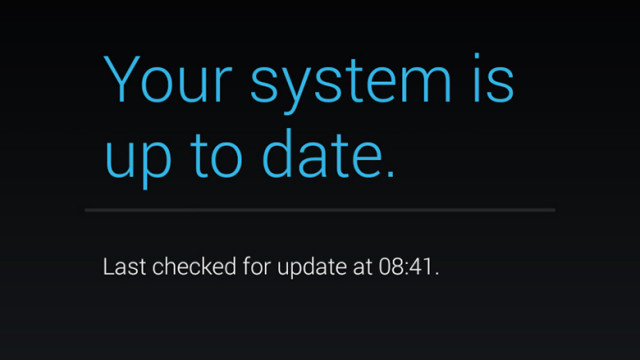 Tom Petty really must be an Android user. The waiting game for Android updates is arguably the worst thing about being an Android user. If you have a Nexus device you can expect to get timely updates, but if you use something else it’s pretty much a crap shoot. Manufacturers have gotten a lot better at updating popular devices quickly, but you’re still going to be waiting a few months. 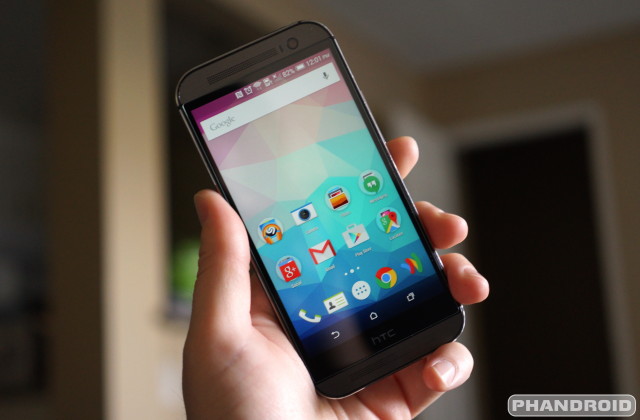 The last, but probably most annoying, thing only Android users will understand is when someone asks if you’re using an Apple product. It really doesn’t even matter how un-Apple-like your device may look. Someone will ask if it’s the latest Apple product. Got a Note 4? “Is that the iPhone 6 Plus?” Got a Moto 360? “Is that the Apple Watch?” Got a Nexus 7? “Is that the iPad Mini?” It never fails.

This is the world that Android users live in. We understand these situations all too well. Still, at the end of the day it’s all worth it. They can have their iMessages and fancy cases, we’ll take our wide variety of devices, customization options, powerful features, and cute little robots any day. What are things that you think only Android fans understand?