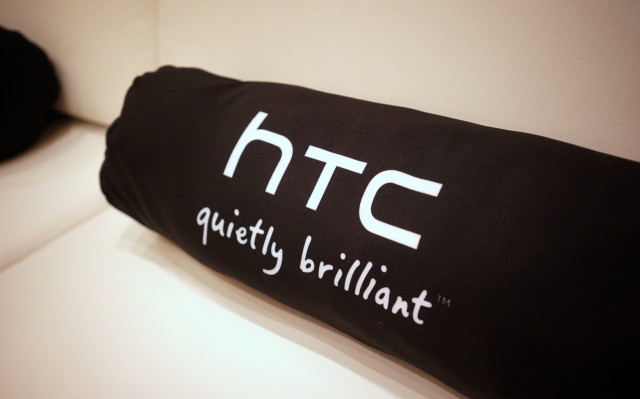 We’ve been wondering how long it would take HTC to introduce their first smart watch, but new info suggests the wait will soon be over. Upleaks claims to be knowledgeable about the company’s plans to introduce a wearable in 2014 named the “HTC Petra” (which we imagine is a codename for the time being).

First thing’s first: this thing apparently won’t run Android Wear, which is a bit of a shocker considering HTC is one of the companies you’d imagine would want to embrace the standard Android ecosystem on whatever devices they create. The reason may be due to HTC’s desire to have the smart watch be compatible with both iOS and Android (upleaks says it’ll support Android 4.4 or later and iOS 7 or later), something the current implementation of Android Wear doesn’t support.

The trend of HTC creating platform-agnostic accessories began with the HTC Re camera. It would appear they’re more interested in making devices everyone can enjoy than just locking people into their own ecosystem (we’re looking at you, Samsung), so we can’t be too miffed that it doesn’t feature Android Wear.

Instead they are said to be developing “RTOS,” which may or may not be based on Android. HTC Petra specs are rumored to include a 1.8-inch flexible display, an ST Micro 32L151 Cortex-M3 chipset, Bluetooth and GPS, more than 3 days of battery life, IP57 certification for water and dust resistance, and a MIL-SPEC rating of 810G (meaning it’s something fit for a rough field).

The current feeling is that HTC’s smart watch will be more fitness oriented than anything, though it will have functions for stopwatches and alarms, weather, music control, a camera shutter, sleep analysis, sports analysis, calendar features and basic support for showing phone notifications. Interestingly enough, we’re told to expect a wireless foot pad that goes into the sole of your shoes so the smart watch can more easily track your steps.

As we’ve heard before, a Q1 2015 launch date is expected to happen for the United States, according to the info. That would seem to suggest we will see the smart watch launched at Mobile World Congress alongside the forthcoming announcements of the HTC One M9 and HTC One M9 Plus (otherwise known as Hima).

That would be a very exciting bundle of news to cover so we can’t wait to see for ourselves if that’s what HTC’s planning to do. Let us know if you’d be interested in buying a smart watch from the Taiwanese company that doesn’t run Android Wear.