What we know about the Nexus 6 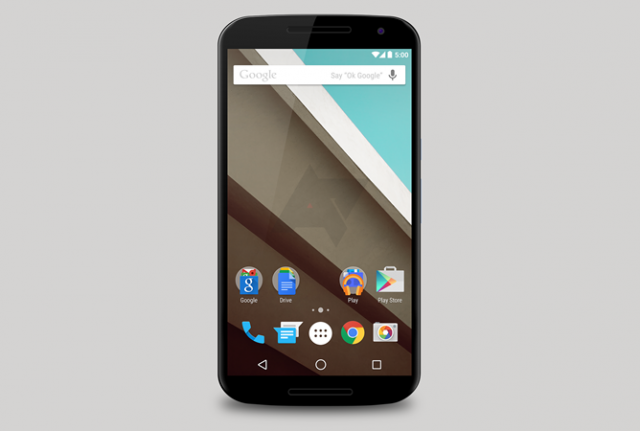 Android fans are eagerly anticipating the launch of the Nexus 6, Google’s latest Nexus smartphone, which is expected to be officially announced tomorrow, October 15th. As the excitement reaches a fever pitch for this highly-anticipated handset, let’s step back and take a look at what we know about the device so far and what we expect to come as part of Google’s official announcement.

As the name suggests (following a pattern set by previous devices), the Nexus 6 will feature a display with a footprint bordering on 6 inches, making this the first “phablet” in the lineup. While its predecessors included devices from HTC, Samsung, and LG, the Nexus 6 will be the first Google flagship manufactured by Motorola. 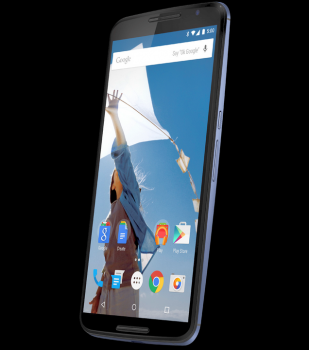 The Nexus 6 might end up as the most powerful Nexus device to date — should the rumored specs pan out. There’s reason to believe they will, as leaks over the past several months have been fairly consistent in this regard. As an impending launch draws near, we’re getting an even better picture of what to expect. The Nexus 6’s impressive hardware is said to include:

The Motorola-made device is also expected to feature a bit of technology that debuted with the new Moto X: Turbo Charge. Turbo Charge on the Nexus 6 could deliver an 8-hour charge in only 15 minutes.

The common speculation is that Motorola originally developed the phone that would become the Nexus 6 as a phablet offering to compliment the Moto G and Moto X. We might expect a device that borrows heavily in terms of design and hardware from these options, and leaked renders suggest it will bear more than a passing resemblance. This includes a set of front-facing stereo speakers (as seen on the Moto G) but likely won’t extend to the customization options present in those Motorola-branded handsets. 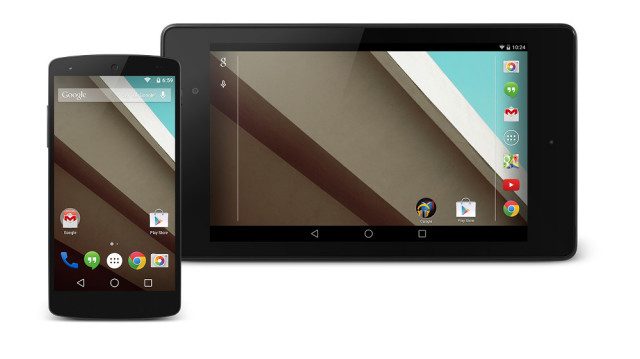 The most recent buzz suggests the Nexus 9 will launch alongside the Nexus 6 and feature more prominently as the flagship device of Google’s next Android update. Android L will still be a major element of the Nexus 6, however, and come installed out of the box.

The launch of the Nexus 6 should coincide with the unveiling of an “official” name for the next iteration of the Android OS — signs point to Lollipop — and the handset will be privy to all that the new version will offer. We learned at this year’s Google I/O that features of Android L include the new Material Design interface, improved multitasking and notifications, and under-the-hood improvements with Project Volta (for better battery life) and ART (an improved runtime that replaces Dalvik and should offer increased application performance).

Google has been slowly refining Android L as developers have had ample time to beta test the latest software. What will come installed on the Nexus 6 will be the first official public release of the operating system, but users can expect future updates to further enhance software capabilities. The Nexus 6’s position as a member of the namesake Nexus line means the phone will receive these updates as soon as they are ready to ship from Google, often months before they reach other third-party Android handsets. 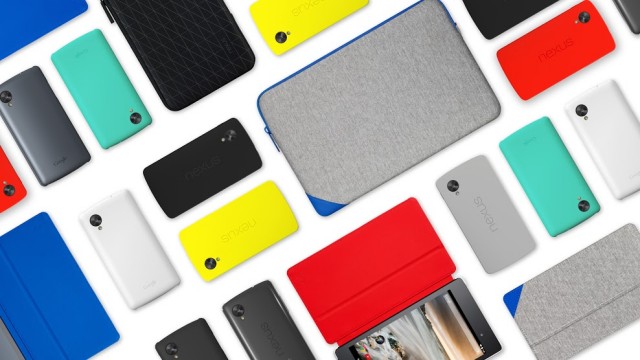 Ever since a hurricane quashed Google’s plans to launch the Nexus 4 in style we have seen the tech giant resort to the considerably more low-key launch strategy of sticking to a blog post to announce their latest Nexus advancements. All signs point to the same being the case this year, with Google expected to unveil the Nexus 6 (and Nexus 9) with Android L on their company blog this week. October 15th is the target, a date that may or may not have been influenced by Apple’s decision to host an iPad-themed event on October 16th.

The announcement may not include immediate retail availability. At least for the Nexus 9, the plan appears to be a pre-order starting October 17th followed by a November 3rd  release. There is a good chance the Nexus 6 could follow the a similar or identical timeline, but we wouldn’t be surprised if Google has other plans. Given rumored hardware, we might also expect the Nexus 6 to come with a higher price tag than previous Nexus devices. We might again look to the Moto X for guidance, which suggests the N6 will cost no less than $499 unlocked.

One thing is certain: if the Nexus 6 sees similar demand to what previous entries in the Nexus line have experienced, the handset could land on backorder almost immediately. Those interested in buying will want to jump early if they hope to receive their device as part of the first round of shipments.

What are you hoping for?

The Nexus 6 is no secret by any means, but Google has been known to slip in a few features undetected for a launch day surprise. What are you hoping for in the Nexus 6? Do the rumors add up to a device you are eager to get your hands on? With only mere hours to wait until our curiosities are satisfied, our attention is turned to more pressing issues: will you be buying the Nexus 6?