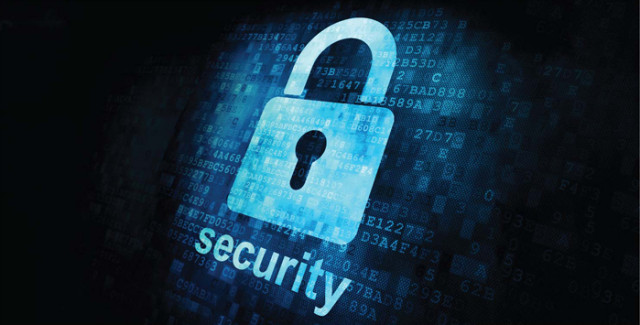 We’ve always been suspicious of folks being able to snoop in on phone conversations or intercept data, but there isn’t much we can do to prove that happening or to prevent the foul act. One secure phone seems to have changed that, however.

ESD America’s GSMK Cryptophone 500 (which is basically a Samsung Galaxy S3 with custom software and security) is device said to be used by many international and corporate organizations as well as private clients who demand more privacy and security. It was taken on a roadtrip from south Florida to North Carolina. Here’s the sales pitch for the phone to potential buyers:

A truly secure communication device must not only protect its communication links, it must also be able to withstand attacks against the device itself. To achieve this, all GSMK CryptoPhone secure mobile phones are based on a “hardened” operating system with granular security management and streamlined, security-optimized components and communication stacks. The hardened operating system reliably protects the device against outside attacks, thus offering true 360-degree protection when it counts most. 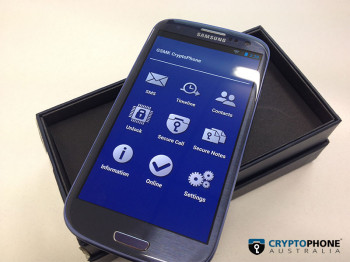 Said “hardened” operating system is Android, and it’s been loaded up with security apps and solutions for those who require more than your elementary PIN number.

Along the way, ESD was able to use a built-in function that allows them to monitor and identify the cellular towers it connects to — they found that they’d encountered 8 of them in that sizable drive, many of which sat upon government buildings. They weren’t able to pinpoint the origin of the interceptors, though considering those things are expensive to acquire and assemble we’re sure they had to come from some pretty authoritative entities.

WLS reports that a phone connected to one of these non-carrier towers could be subject to eavesdropping, as well as vulnerable to malware and/or spyware that can be loaded up remotely. It’s a scary thought, though we’re not sure any of it would be used maliciously if they’re of government origin.

We all know the NSA and Department of Homeland Security have the capability and permission to intercept calls to protect the country from potential terrorist threats, so it’s not at all surprising to learn such devices are in use. The scary part is the fact that you can randomly hop onto said networks at any time for seemingly no reason.

It’s important to note that any phone is susceptible to hopping onto these networks, and not just Android phones like WLS suggests. Android isn’t some security nightmare — it actually seems to be a hero here, as we’re sure no iPhone or Windows Phone has the capability to detect fake towers like the Cryptophone 500 did.