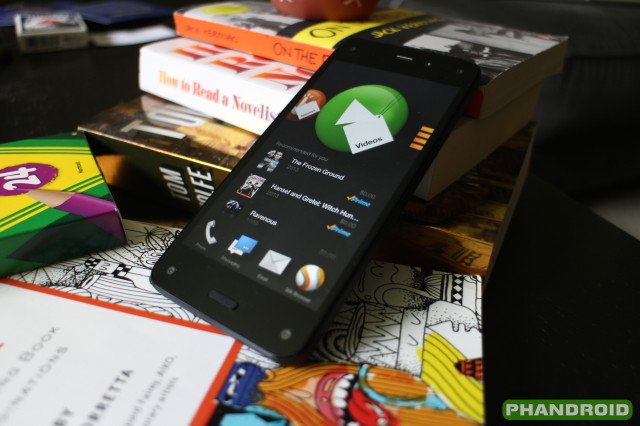 We’ve spent the past few years wondering how Amazon would look to take their first stab at the smartphone market after a successful outing in the tablets scene. That question was answered with the launch of the Amazon Fire Phone (review), a device that they hoped would pack enough “innovative” features to rope folks in. (And, really, we all assume their true end goal is to get more eyes on their content ecosystem.)

So how has it fared in terms of sales? The official numbers haven’t been made public, but recent web traffic data from Chitika could shed a fair bit of light on the Fire Phone’s performance. Hint: it isn’t great. According to them, Amazon Fire Phone accounted for just 0.02% of web traffic since the 20 days of its launch. That puts it just ahead of the Motorola DROID Ultra, a phone that launched around this same time a full year ago.

The Guardian took the liberty of finding the amount of smartphones currently swimming around the United States (about 175 million) and crunched some numbers to determine that Amazon probably hasn’t sold more than 35,000 units. This takes into account indexing figures that would inflate or deflate web usage for a particular phone (such as a situation where there are more Galaxy users than iPhone users, but iPhone users make up more traffic). It’s sad to say that 35,000 appears to be a very generous estimation for Amazon. 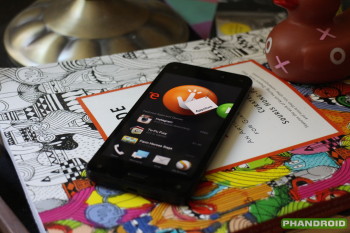 Amazon’s best selling list would have you believe their phone is selling like hot cakes compared to Samsung and LG devices, however it doesn’t take into account that you can only find the Fire Phone at one of two places  — AT&T or Amazon’s own site — while the others are available at a multitude of retailers and carriers. It also doesn’t hurt that Amazon can push the Fire Phone as their featured phone however much they want. And trust us, they do.

We don’t want to take these numbers as total gospel just yet, but it wouldn’t be hard to believe Amazon has had trouble selling their smartphone. Their launch was marred by a couple of big blunders that would be enough to stamp the “dead-on-arrival” label onto any smartphone:

Of course, there are many more variables that factor in (such as a limited apps ecosystem and an operating system that is designed to get you to spend money more than providing a quality smartphone experience), but these seem to be the biggest and most obvious.

Amazon did their best to load the Fire Phone up with features that could justify its bloated price tag, but those features turned out to be little more than gimmicks that don’t add much to the overall experience. We contend Amazon might have been much more successful by looking to undercut the big dogs with a more reasonable price tag as they do on their current crop of tablets. 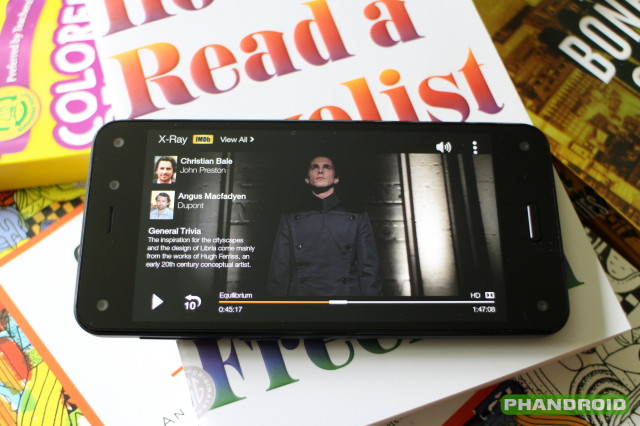 Amazon also had to sell people on buying into an ecosystem with limited support. The Amazon Appstore has grown quite well since its launch, but developers have made it clear that the Google Play Store is going to be their top priority.

The prospect of an Amazon phone was rather exciting back in 2011 when rumors first began, but in this day and age it seems out of place. The veteran manufacturers of the smartphone industry continue to take steps forward which capture our interests and convince us to want to spend hundreds of dollars to upgrade to new smartphones each year, but Amazon seems to be lagging behind like a startup that hasn’t gotten their feet onto solid ground. Perhaps that’ll change with future iterations and better decisions in how they launch and market the device, but the ship may have already sailed for their first attempt. 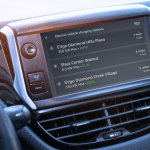 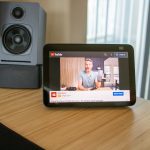