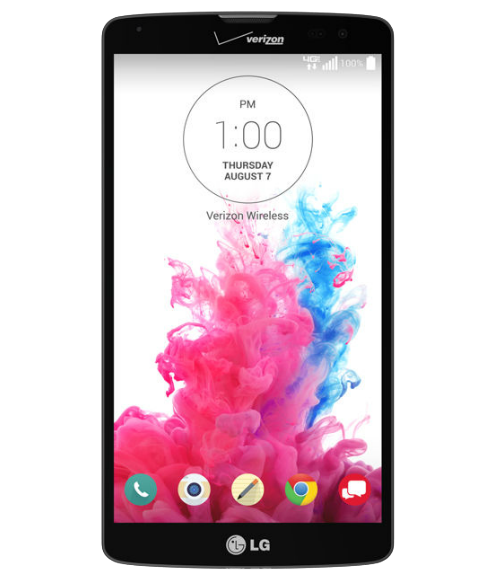 Two new Android options are available at Verizon Wireless this morning if you’re in the market for these particular types of smartphones. The first is the LG G Vista, a 5.7-inch phablet that’ll go easy on light pockets. It costs $100 on a two-year contract or $20 per month on Verizon Edge, and for that you’re getting pretty respectable specs. Here’s how it lays out on paper:

QSlide 2.0, KnockCode, Dual Window, Quick Memo, Mini View and more are all present as part of LG’s standard user experience (which is the best kit of software they’ve put together to date).

Shifting over to Kyocera’s camp, the newly-revealed Brigadier $100 two-year contract or $20 per month on Edge pricing structure, but this smartphone is intended for a much different crowd of folks. The Kyocera Brigadier is a rugged phone that can hold its own up against pretty much anything you can throw its way. Kyocera’s expertise in creating rugged phones shines through the most on this device with the inclusion of their Sapphire Shield display, a material that’s supposed to be pretty much impossible to break. 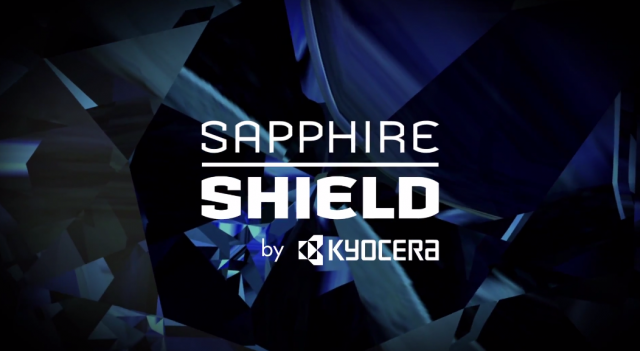 The chassis of the phone is bulky, but what other way to protect it from any drop, splash and smash you can think of? Its Mil-Spec 810G rating (protection against dust, shock, vibration, temperature extremes, blowing rain, low pressure, solar radiation, salt fog, humidity and water immersion) and IP68 certification means you won’t find many devices that can take as similar of a beating at this same price point. 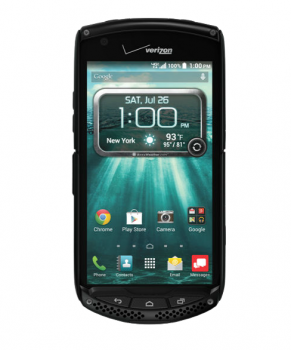 It should also prove to be pretty solid in the performance department with the following internals:

Nothing special going on with the software here aside from some light customization and themeing on Kyocera’s part (which shouldn’t be too much trouble to workaround if you don’t fancy their changes).

And there you have it — two solid smartphones that won’t change the landscape of the smartphone market, but should prove to be the right fit for many-a people out there. You can order the LG G Vista right here, and the Kyocera Brigadier right here if you’re interested.