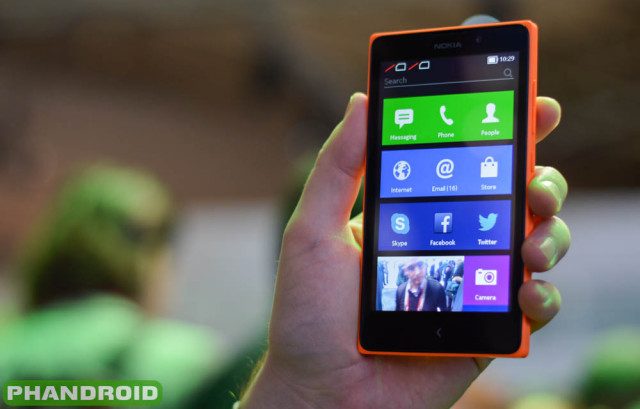 When we first heard Microsoft had acquired Nokia and that Nokia was working on an Android device, we assumed their new ownership would persuade them to drop all plans to launch that device. They didn’t, of course, as we were introduced to the Nokia X family of devices a short time after the rumors started spiraling out of control. The acquisition wasn’t final at that point in time, so we figured Nokia had no reservations about that launch.

With the acquisition finalized and closed we thought “no way could there be another one.” And then we were proven wrong again with the launch of the X2. Had Microsoft been alright with Nokia making Android devices all this time? It appeared so… until today.

Microsoft vice president Stephen Elop, in an open letter to the company’s employees (that he was nice enough to publish online), addressed future plans for Nokia and the team that came over as part of that aforementioned acquisition. The one thing that stood out for us was the revelation that Nokia would continue to address the affordable smartphone market, but not with their Nokia X line. Instead, they want to spawn a new line of affordable Windows-based Lumia devices to fill that same void. 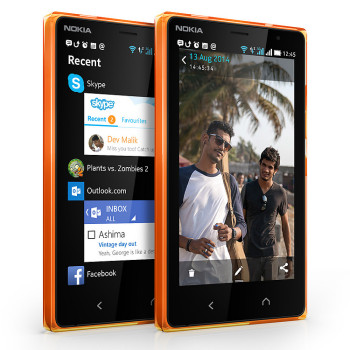 We will be particularly focused on making the market for Windows Phone. In the near term, we plan to drive Windows Phone volume by targeting the more affordable smartphone segments, which are the fastest growing segments of the market, with Lumia.

That doesn’t mean the Nokia X or Nokia X2 you just bought has instantly become irrelevant and obsolete. Elop made it a point to remind folks that those devices would continue to be supported and updated throughout their life cycle. That said, don’t expect any hot sequels a couple of years down the line.

This shift in strategy didn’t come as a surprise — it’s Microsoft. And while the company has never been quite as bloodthirsty as the likes of Apple when it comes to these mobile wars (as evidenced by a wide range of their apps and services being made available on Google Play), we’re sure it didn’t sit well with them that the company they spent $7.2 billion on was making smartphones with competing platforms (though obviously nothing nearly as good as they’ve made with the Lumia line to this point).

At the end of the day, we’re glad Nokia put aside their petty reservations about Android and gave it a shot, even if the device they did it with was nothing to write home about. They did everything they could to mask Android, going as far as changing the very nature of the operating system and refusing to use any Google services.

But they still used it, and that’s something they said they didn’t want to do from the beginning. We’re not sure whether we should be crediting that to Android’s dominance and influence or a lack of resolve on Nokia’s part, but it was all fun to watch either way.