While you won’t be able to get behind the wheel of an Android Auto-equipped vehicle for quite some time, Phandroid is here to give you the next best thing: an up-close and personal look at Android Auto vehicles from Google I/O. Android Auto is Google’s open platform for vehicles that gives you quick and easy access to a road-centric Android experience.

Whether you’re looking for tunes for your morning commute or need directions for a cross-country trip, Android Auto will deliver it all in a very seamless way. Many of the vehicles you’ll see later this year and beyond will support voice commands so you can control music playback, look up info via Google Search, and control your maps without having to remove your hands from the steering wheel. 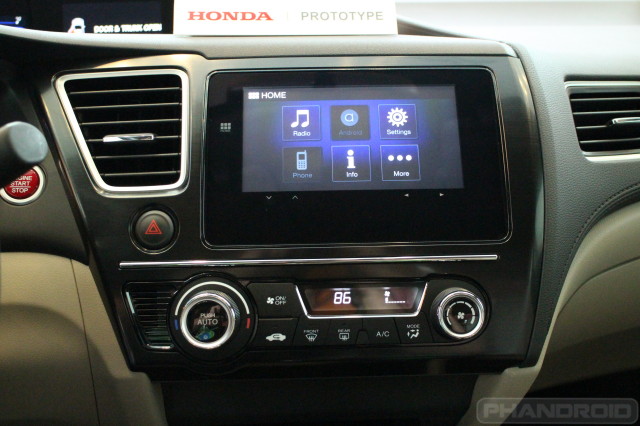 Some of the vehicles will also have media playback controls built into the steering wheel, natch. Of course, you can always do what you need by reaching for the touch-enabled in-dash unit built into the car.

The fact that it’s powered by Google Now, Google Search and the Knowledge Graph engine means the phone can predict what you want and when you want it. For instance, if you happen to go to work at 6am every morning, the car might automatically pull up the directions to your job and some nice music to listen to on the way without you having to do anything. Or perhaps you were searching for good Italian restaurants on your computer before leaving the house — Google Now will know that, and once you get into your car it will ask you if you want to go there.

And just as with Google Now and Search on phones, Android Auto understands contextual conversations. Saying something like “take me to the football stadium” will likely pull up the local professional football stadium in your city and load up the directions without you having to do anything. 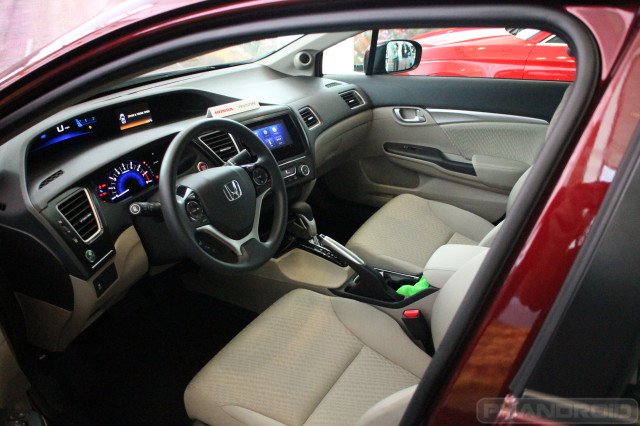 The best part is that all of it can sync with your phone and Google account. When pairing your phone up with the car, the car gets all of its information from your phone, the apps on your phone and the accounts you’re signed in with, which means there’s no clunky login processes you have to deal with. This also means getting new apps for your car is as easy as downloading an app from Google Play to your phone.

Google made it easy for developers to adapt said apps to the in-dash display, with some apps being implemented in just under two weeks according to a spokesperson we discussed with. Beyond that, the Android Auto platform gives developers the freedom to style their applications however they need (so you’ll see Spotify’s icons and green highlights within their music app, for instance). 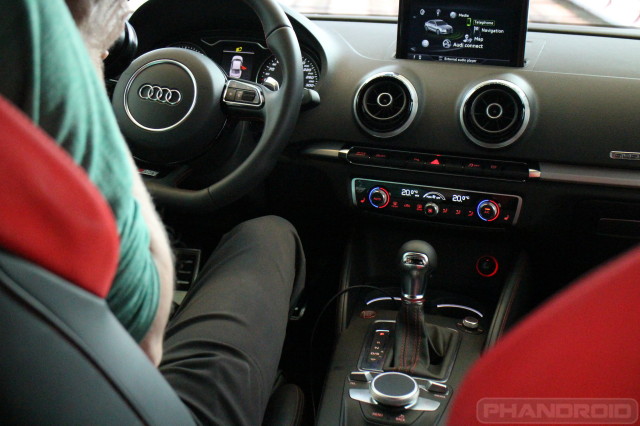 Here are just a few of the early apps Google showed off inside Android Auto cars at Google IO this year:

Android Auto doesn’t sound amazing in this day and age, but that’s because it’s simply taking what we already have the ability to do with our phones and tablets and adapting it to a road-safe experience.

That’s all we’re asking for really, and it looks like Google has the right idea when it comes to creating a connected car experience that can do more than just play music and answer phone calls. It certainly gets us excited for 2015 and beyond. Watch the first look video from Google IO above and see if it does the same for you, and have a look at more of the sweet cars that will be equipped with Android Auto in the gallery sitting below. 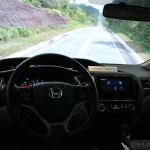 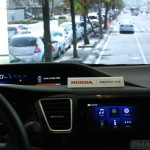 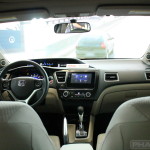 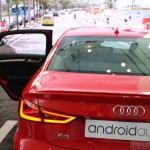 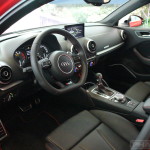 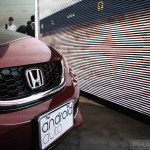 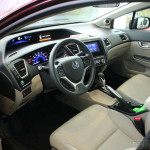 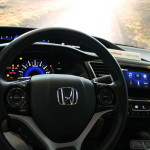 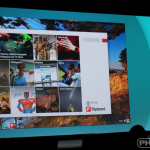 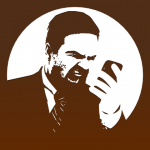