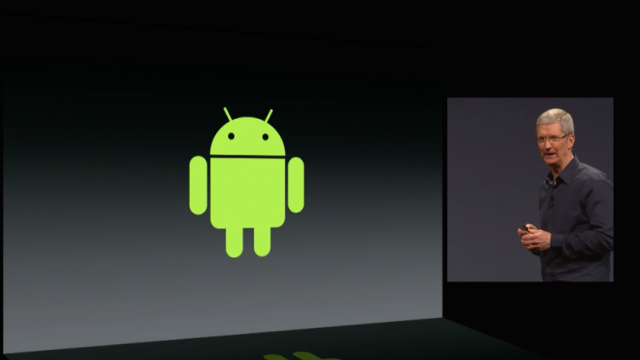 An Apple event wouldn’t be an Apple event without them trying to take shots at the competition. After going over the (awesome-looking) new changes to Mac OS X Yosemite, Apple decided to talk about iOS 8 and all the new changes they’re planning to bring. But before they dove into the meaty bits, they took a quick few minutes to talk about none other than Android.

Tim Cook had no problem ridiculing Android from several different angles. For starters, he says most of the folks who first bought an Android phone and then bought an iPhone afterward basically admitted to making a big mistake. He used that infamous 97% customer satisfaction value to back that point up, natch. 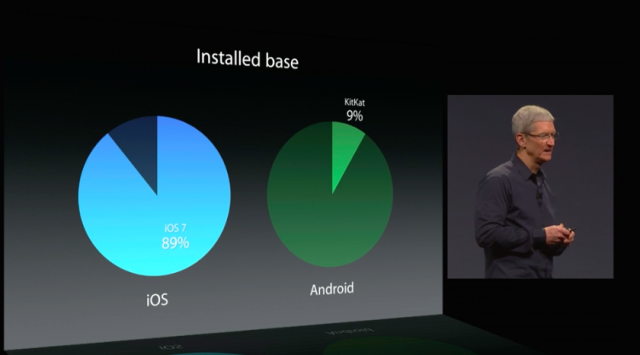 Timmy also went on to cite the other typical numbers folks use to bash Android. He reminded us that only 9% of Android’s install base is on the latest version compared to 89% for iOS. And of those running Android, over a third of them are still running a version from over four years ago.

He cheated a bit there: the only way he could have come to that conclusion is if he lumped Ice Cream Sandwich and Gingerbread together, with the former being just about three years old. That’s what the numbers found over at the Android Platform Distributions site tell us, anyway.

And let’s not forget to mention the fact that Gingerbread is only 3.5 years old — not a far cry from 4, but his statement is certainly not factual. Regardless, the point stands and stings: a ton of people are still on what can be seen as archaic versions of Android.

He bent the truth a little by claiming that those on older versions of Android don’t get new features. We all know that’s not quite true considering Google has a habit of delivering new features using apps and updates to Google Play Services, some of which are compatible with all versions of Android dating back to Froyo. Also, last we checked not all iPhones and iPads got all the latest features in those iOS upgrades (we’re looking at you, Siri). 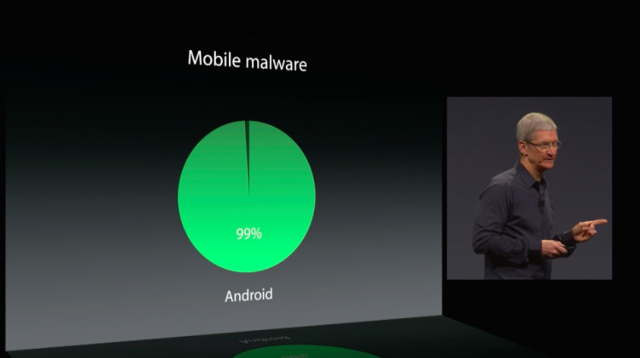 Finally, Cook didn’t disappoint by pulling out the “hot” new buzzword that everyone uses to bash Android — mobile malware, and how Android is subject to 99% of it (though how much of it actually affects end users is an entirely different matter all together).

We’re not surprised that Apple is looking to bash Android into the ground at every opportunity they can get. That’s marketing and business, and it isn’t quite as taboo as when the company was still being run by the late Steve Jobs.

But there’s something to be said about plucking obscure numbers out of the air in selective fashion while dodging the ones that truly matter — Android’s 79% of the global smartphone market share as of January 2014.

Sure, Android’s popularity may be more about accessibility (namely, its ability to meet the price point of any budget) than anything else, but at the end of the day it really doesn’t matter how Android ascended to the throne: it only matters that it got there. 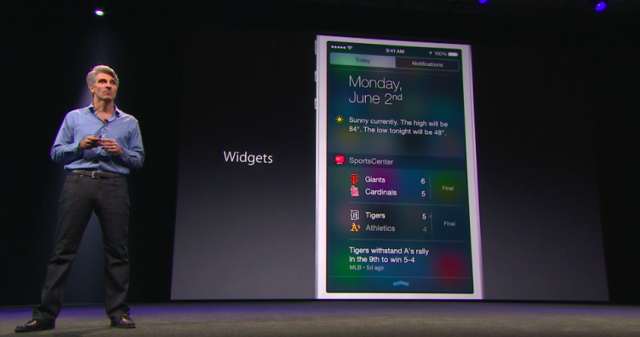 Truth be told, iOS 8 looks quite nice. Apple’s finally crafted an upgrade that feels more evolutionary than iterative, and it’s the first time in a long time that it doesn’t feel like they’re playing catch-up to Android. But it’s going to take a lot more than new features, petty shots at the competition and skewed information to recapture the huge sector of the market they lost while they were lollygagging for the past few years.

The ball is in Google’s court now, and a Google event wouldn’t be a Google event without a few jabs of their own. Let’s keep our fingers crossed that Google will fire back at I/O later this month by introducing lots of exciting new features because it finally seems like Apple is bringing some real heat. Be sure to keep tabs on all the latest from Apple’s WWDC 2014 by heading to our friends at iSource. 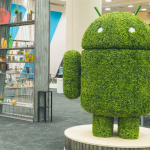 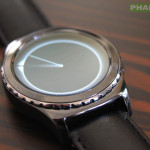 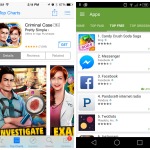 Apple re-lists free apps as 'get' in App Store 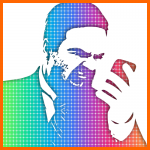 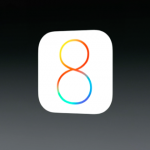 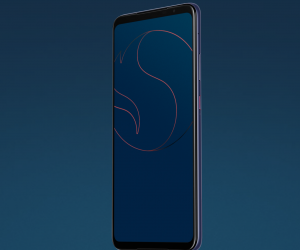 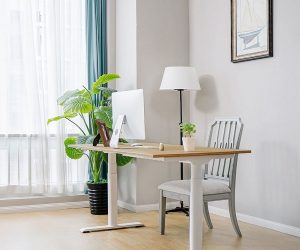 Are you looking to give your desk a makeover? Maybe youâ€™ve decided that itâ€™s time to invest in a standing desk, but if youâ€™re worried about cost, then you might want to check out Flexispotâ€™s Black Friday deal. 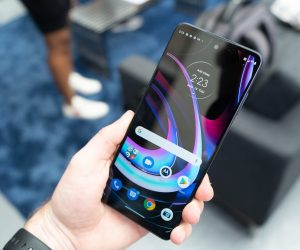 Motorola may not have much of a say in the flagship smartphone space, but the company is really good about releasing solid mid-tier and budget devices. While we would like to see another iteration of the Moto RAZR or a true flagship competitor, the company’s current offering of phones is still worth consideration.We’re starting to …