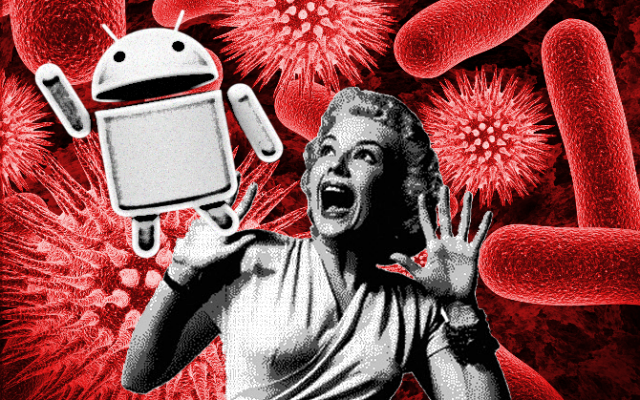 Android is a hot bed for malicious malware. This malware is so dangerous that it can destroy your phone, and even your life if you’re not careful. The worst part is it’s already happening to you right now! There is no place to hide! It’s everywhere! At least that’s what some people want you to believe. Android malware has been a hot topic for several years.

With just a quick search for “malware” on this site you can find many stories about this topic. There are reports from security companies about Android malware being on the rise, infographics for fighting malware, reports of Google patching holes, and much more. It’s time to set things straight once and for all. This is the truth about Android malware.

If you are using something that has access to the internet you are susceptible to malware. Windows, Mac, iPhone, and even Blackberry devices are susceptible to malware. Being able to access the internet makes any device a target for malware. Android is no exception. In the past few years there have been cases where Android devices were infected by malware. The most public cases were from Microsoft’s #DroidRage campaign. They held a device giveaway for anyone that was infected with Android malware.

Still, those are extreme (and maybe fake) cases. Despite what you may have heard Android is actually one of the less susceptible platforms out there. It is estimated that less than 0.001% of app installations are able to evade Google’s security measures. Even though the malware exists it’s not a serious concern for most Android users.

There are some people who think Android is like the Wild West. They think the sheriff, Google, is out-of-town and everyone is free to do as they please. This is obviously not true. Google has advanced security tools with many layers of protection. The 0.001% of apps that do make it pass Google’s security have to make it through all the levels in the chart below. 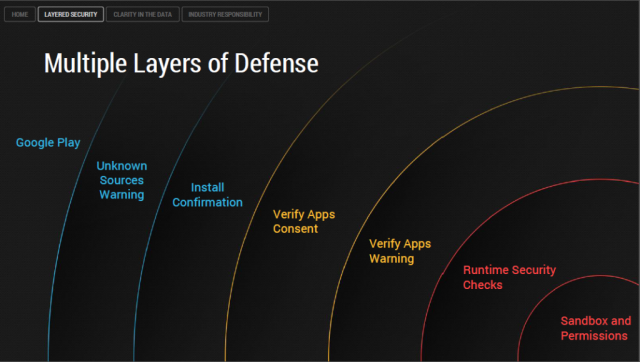 That’s 7 layers of security. If the user doesn’t have unknown sources enabled, like most average users don’t, the app won’t even make it past the second level. Android is not the wild west, but it’s not Apple’s walled garden either. Google will let anyone upload an app to the Play Store, but that doesn’t mean they will let it infect your device. They have your back. 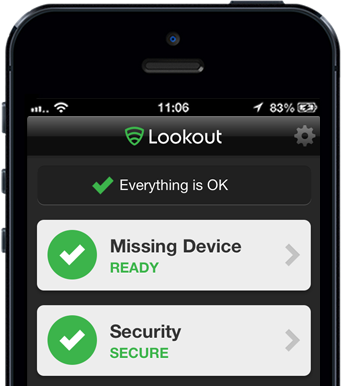 There’s a very misinformed notion that somehow the iPhone is somehow immune from all of this. Despite owning the biggest piece of smartphone market share, it’s true, the iPhone may not be as big of a target as Android devices. This is largely in part due to iOS not giving users the ability to download/install apps from outside sources like on Android, but security flaws within the OS are exposed frequently.

In fact, security firm Symantec published a report last year in which they discovered 387 security holes in iOS. Android? Only 13. More recently, it was discovered that the default Mail app used in most recent versions of iOS wasn’t encrypting email attachments properly, leaving them wide open to attackers looking for sensitive data.

With the process of “jailbreaking” an iPhone or iPad being a practically 1-click affair, there’s also a growing number of iOS users turning to jailbreaks in order to have access to 3rd party market places like the Cydia app store, free from Apple’s iron fist. A year ago, Evasi0n — a popular iOS jailbreak method — logged 7 million downloads of their free software the week after it went live to the public. That’s a lot of users.

Of course, jailbreaking opens up iOS devices to many of the same non-sanctioned, possibly malicious applications as Android. In fact, it was earlier this year, a proof of concept malware was created that showed how would-be hackers could record every screen press and interaction a user had on their jailbroken iOS devices. Not a huge issue for the vast majority of iPhone/iPad users who stick with the stock firmware and App Store for all their application needs, but then again, the same could be said for Android users.

4. Some security apps are a scam

All of this fear mongering around Android malware has created opportunities to make some easy money. A lot of people are more than willing to shell out a few bucks if they think it will protect them. There are some really nice security apps available, but most of the ones that cost money aren’t worth it.

While some companies are trying make easy money, others are trying to actually help. There are a few apps that you can use to give yourself some peace of mind.

Other security apps to consider

Of course, the security apps listed above aren’t the only apps of their kind in the Google Play Store. With so many options to choose from, here are a few others we found that, according to their reviews, seem to be well-received by their users. While we haven’t tested these apps ourselves, we’ll ask you guys if you’ve had any experience/success with any of the below listed apps. Any others you’d recommend?

6. You are the best weapon

The best way to avoid malware, and this goes for any platform, is to be smart. If you are installing cracked APKs from random websites you are obviously more at risk. But, if you follow these simple guidelines and you and all your Android devices will be safe.

If you do these things, and use a little common sense, your Android device will always be malware-free. If anyone that you know is afraid of getting a virus on their Android device share this article with them. Together we can end the terrible myths about Android security.