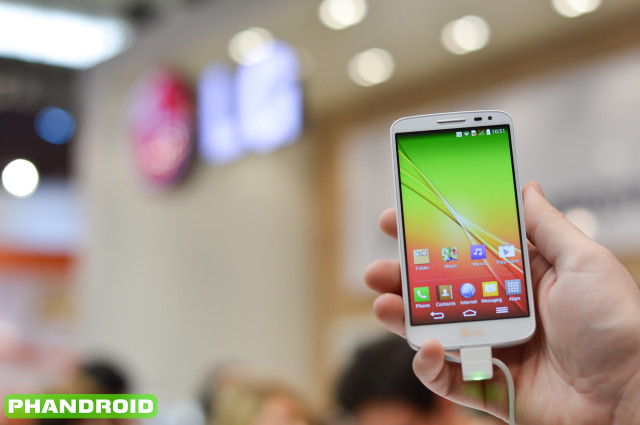 I have to say I wasn’t too excited about the LG G2 Mini. The device carried the name of one of the best devices around, but featured lackluster specs. Does this mid-end device deserve to bear such name? I have to say I am still not too happy with it, but after using it at MWC 2014 I liked it a bit more.

The device does not sport the best specs or give you the best quality, but it is a reasonable device for those looking to get an affordable smartphone with modern features.

Where the LG G2 Mini shines

Surprisinlgy, the device was pretty smooth and worked pretty well. We don’t know the price yet, but if it comes with the right price tag it should be a great option for the affordable-conscious. 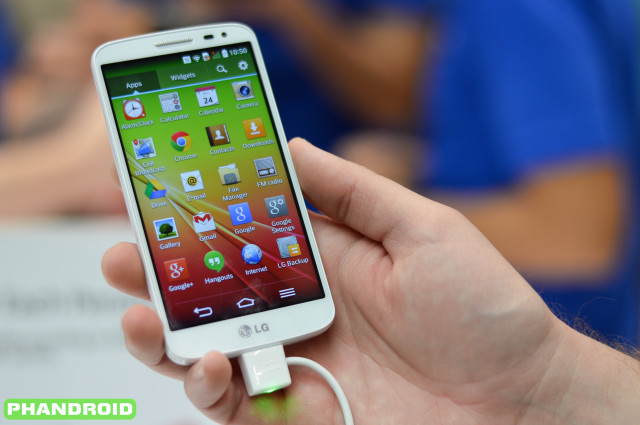 Like I mention in the video, this is pretty much like a Moto G (except a tiny bit lower end). It works well, but it’s not blazing fast.

Now, it does come with the new features, which includes Knock Code. The display looks very good, but you can easily notice the qHD resolution, which is very low compared to any modern smartphone (720p and up). 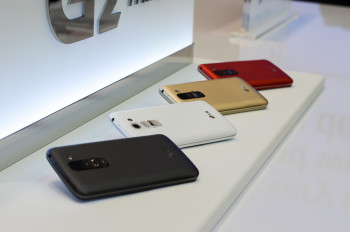 Now, don’t get me wrong. I believe this is a good phone for the right price, but I still don’t like it, in general. Why? It simply makes no sense!

Let’s take a look at the situation. LG’s G2 branding represents its premium devices, right? The best of the best. I was hoping the G2 Mini would be a powerful device in a smaller body, but it’s not.

Instead, the LG G2 Mini makes for a device with high expectations, sad specifications and that isn’t even that “mini”! Do you think 4.7 inches is really considered a mini? Regardless, that is not really the point.

This device is simply an LG L90 that looks like a G2. You can see the specs in our LG L90 announcement post. They are nearly identical, and in some ways the L90 is slightly better.

Will the LG G2 Mini cost less, or the same, compared to an L90? I doubt it – it will probably cost more. Meanwhile, LG’s mid-end “L Series” enjoys from the same cool features all LG devices have.

So let’s end this rant and get back on topic. The LG G2 Mini is a pretty neat smartphone if priced right. It matches the looks of the LG G2, which is great if you like LG’s new design cues.

It all depends on the price, for all the reasons I mentioned above. I believe it will be a great alternative for those who want an affordable smartphone like the Moto G, but witht he look and features of a high-end smartphone. 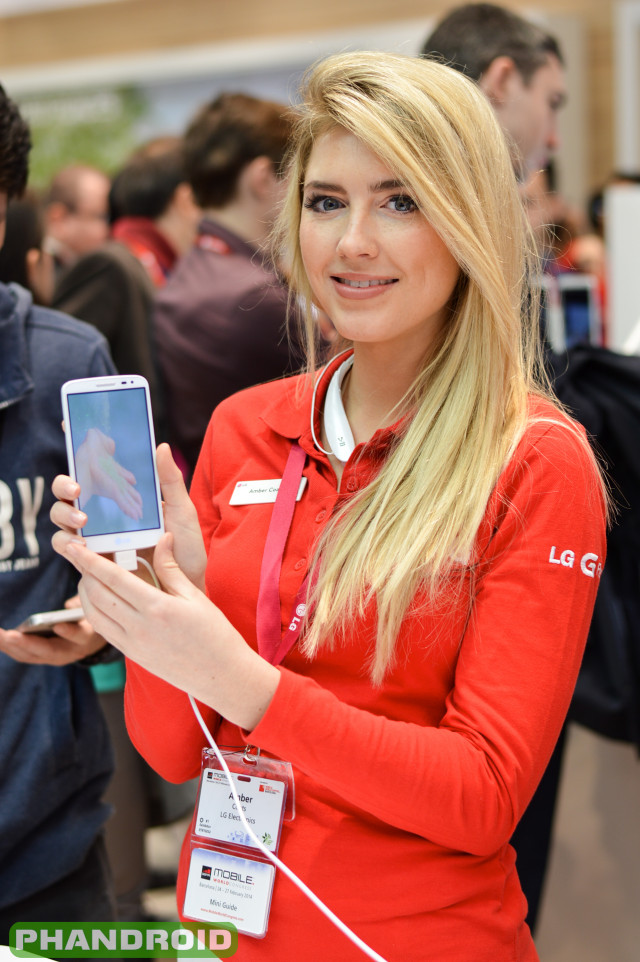