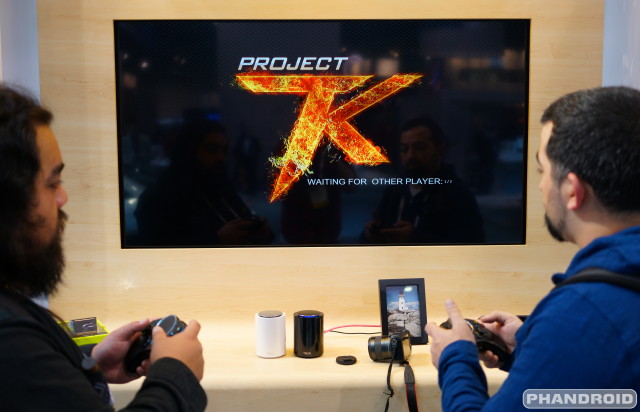 If there was one trend we saw picking up steam in 2013, it was the Android home console. Even if consumers failed to pick up on them, many attempts were made. First came the Kickstarter funded OUYA, followed by similar attempts by GameStick, and even MadCatz decided they’d give Android gaming a-go. With the video game industry raking in billions of dollars every year, it seems to only make sense that smartphone manufacturers are looking for their shot to cash-in.

The latest OEM to hop on the bandwagon is Huawei who, during last week’s CES, debuted their first Android-based gaming console dubbed “Tron”. I know, you’re about as enthused as the last Android console making the rounds, but this one seemingly has potential. We had a chance to go hands on with the console, and were surprised with how well the Android experience translated to the big screen. 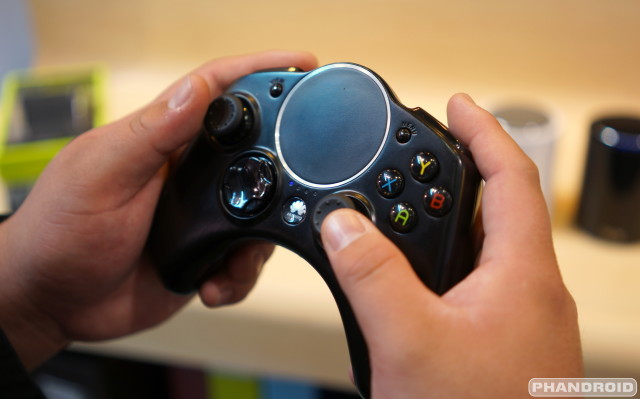 Powered by an NVIDIA Tegra 4 processor, the Mac Pro-styled console boasts specs typical to high-end smartphones and tablets. The Tron features 2GB of RAM, 32GB internal storage, micro SD card slot for expandable memory. All this for under $120. Not too shabby at all. Picking up the Tron’s controller, we noticed it felt much more solid than its OUYA rival, featuring a handy touchpad for mouse navigation, staggered analog sticks like the 360, and the weight of a PS3 controller. 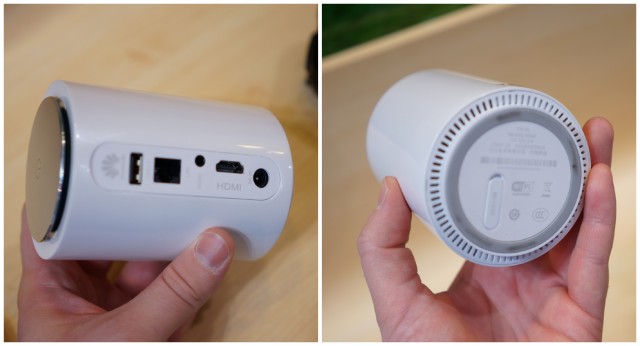 As it stands, this will be China-only when it launches in Q2, but the Huawei rep we spoke with mentioned the company’s plans to expand availability to outside markets. What’s more is Huawei said current specs aren’t set in stone, with the company already eying the recently announced 192-core NVIDIA K1 processor. 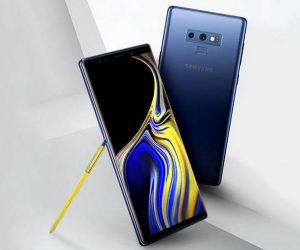 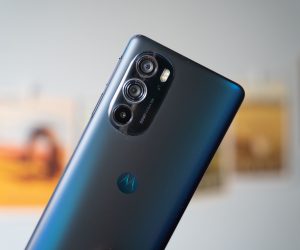 Google has pushed out an update to Google Docs where they are making it easier for users to select and format multiple groups of text at once. 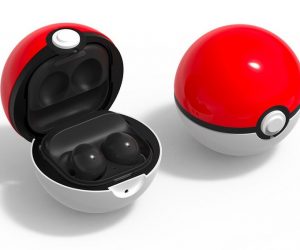