Last week, we broke a story regarding an official “CyanogenMod phone” that is rumored to be in the works. Our sources told us not to expect Oppo as the OEM of said phone, which will allegedly house Qualcomm’s Snapdragon 800 chipset clocked at 2.5GHz, and is said to be built from the ground-up for CyanogenMod.

We speculated that Gionee could be the hardware partner behind this juicy device, though there’s no indication that they actually have anything to do with it. With that, we’re still digging to figure out who, exactly, could be the mystery partner. 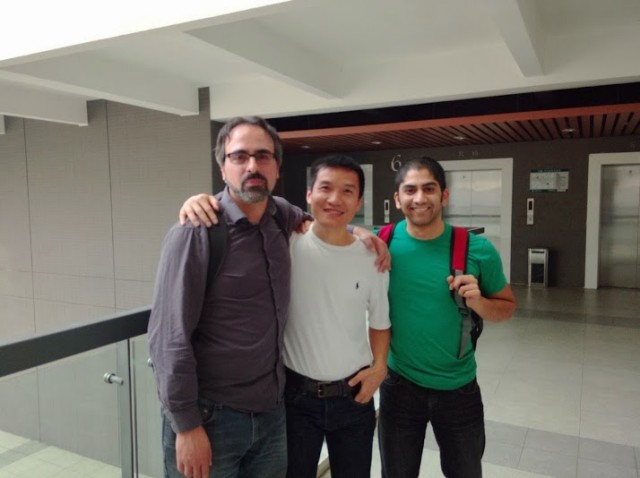 That’s why today’s news caught our attention. Oppo’s vice president Pete Lau — who you can see posing with the CyanogenMod folks in the photo above — has announced that he is stepping down from Oppo. With the company gaining lots of momentum in China and starting to gain worldwide attention as of late, one has to wonder why the executive would choose to step down.

According to new rumors, it’s because he wants to create a new brand. He notes there’s a “perfect Android flagship” in the works, and that “they” are “conspiring” to create something that they believe will change the world of Android. Who is “they?” Steve Kondik, and the CyanogenMod team, for starters. Here’s a November 12th post from the grisly bearded man himself:

A few weeks ago, +Koushik Dutta and I were able to meet with +Pete Lau in Shenzhen and we began discussing our vision for a phone that would fuse truly amazing software with the highest quality hardware available. Together, we’re setting out to create that product. Stay tuned.

Connecting the dots is fun, guys! It’ll be interesting to see if this is, in fact, the big move that the CyanogenMod team is getting ready to make. While their initial partnership with Oppo was already breathtakingly surreal, this supposed CyanogenMod phone would be a success story unlike anything we’ve ever heard of from the aftermarket firmware development community. Let’s hope we hear more at some point this week. 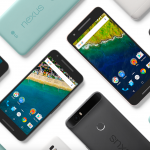