Yesterday, we reported on the new and improved Google Wallet. The new update brought Google Wallet to all Android users running Gingerbread (2.3) or higher, something only small handful of devices were able to run in the past.

Besides wider availability, the Google Wallet update brought on a newly designed user interface (HOLOYOLO), new capabilities such as sending money to friends a-la PayPal, the ability to view offers based on your location and some nice features for loyalty and rewards cards. What the update didn’t do is fix the original problem with NFC payments — they’re still at the mercy of carriers. 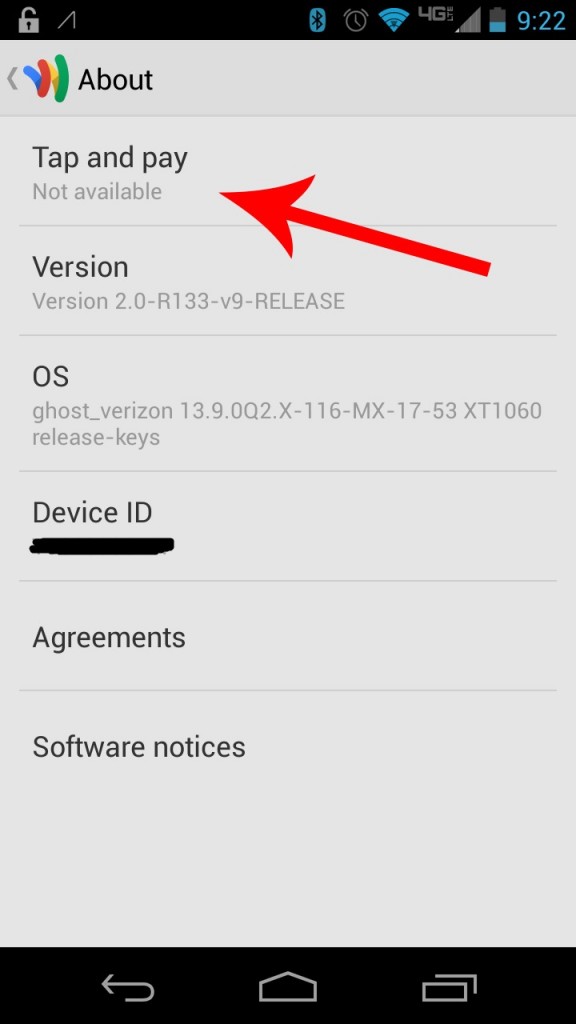 If you wish to use Tap and Pay (NFC payments) you’ll need to have a device with a secure element and a device that is on a supported carrier. At this time, these are the only available Android devices that can take advantage of the most sought out feature of Google Wallet.

Who or what is to blame?

If you’re starting to notice a trend from the above list of officially supported devices, you’re not alone. Customers who use AT&T, Verizon, or T-Mobile aren’t able to use Wallet’s NFC payments feature. Sadly, nothing has really changed since Wallet’s initial release. But hey, if you’re on one of those 3 carriers, why not try ISIS Mobile Wallet? ISIS is the mobile payments solution developed by all 3 carriers to compete with Google Wallet. It’s slowly, and I mean slowly, rolling out to more users.

If you don’t remember, legal expert Jay Klimek challenged this issue with Verizon by submitting a complaint to the FCC. It’s his belief that Verizon has no right to block Google Wallet access under Block-C spectrum rules. Quentyn also questioned Verizon’s motives in a previous article, wondering why Verizon allowed ISIS to pass the mystery certification that allowed them access to their devices’ “secure element.”

OEMs have been moving the secure element — a hardware-based security feature — from NFC to the SIM card and other embedded components, which effectively gets them off the hook for having to support Google Wallet. It’s the same reason why the 2012 Nexus 7 can use NFC payments in Google Wallet, yet the latest 2013 version can’t. It’s quite silly, and it’s a trend we hope will die.

Google Wallet as we know it dying?

In Google’s case, not including a secure element within the Nexus 7  2013 could be seen as a sign of defeat, as their vision of Google Wallet (that is, one that is heavily-focused on mobile payments using NFC) seems to be fading by the second. Perhaps that was the whole reason for the latest update, which represents a huge shift in focus to Google’s Offers program and loyalty rewards cards.

Verizon obviously isn’t the only carrier under our fire here, but their past actions and statements regarding this issue make us question the validity of their stance, as well as that of all the other carriers (and their partners) who have effectively given Google Wallet the shaft. Perhaps we’d think differently if they weren’t in bed with ISIS, but that’s where we still stand today.

Does seeing your phone’s make and model listed above, yet not having the right carrier attached, boil your blood? Let me know. Let Google know. Let the carriers know. I’m sure I’m not the only one. 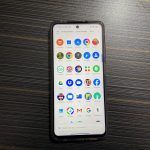