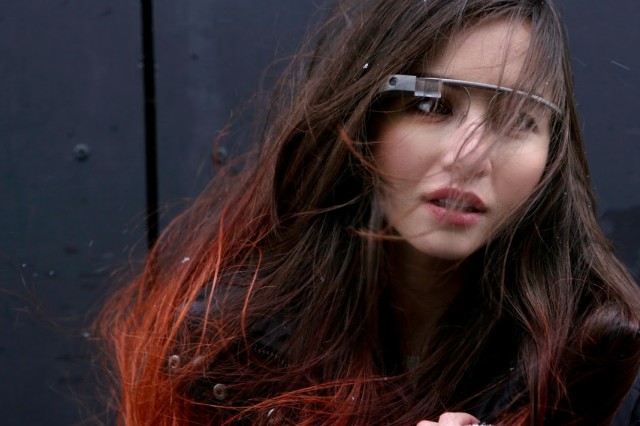 Everyone seems to have a opinion on Google Glass and there seems to be 2 distinct camps: those get off on the idea of having a computer strapped to their faces 24/7, and those find wearable computing altogether silly and/or useless. No matter what your opinion on Glass may be, there is one area we can all meet and agree Google really needs to work on before Glass could ever be ready for prime time — that insane price.

At $1,500, Google Glass doesn’t come cheap. When Google first allowed I/O attendees to sign up for the Explorer program, there were many who saw the exorbitant pricing as a way to deter the casual user away and get Glass into the hands of developers who would hit the ground coding. And for the most part, this made sense.

A few months later, Google was ready to move onto their next phase and began a huge marketing push, opening up the Glass Explorer program to ordinary folk who wanted to do extraordinary things with Glass. This was done through the #ifihadglass campaign in which many of the selected entrants were surprised to find they had simply won the opportunity to purchase Glass, $1,500 and all. Needless to say, many passed on the “opportunity” and it was only higher-profile celebrities or TV personalities that had the disposable income to afford Google’s fancy new headset.

As many of our readers know, Phandroid has been in possession of Glass for months now (you can read our in-depth review here). Throughout this entire time, I’ve been able to weigh in my own mind Google Glass’ worth, considering everything from hardware, to build materials, and functionality. While nobody expects Glass to launch in the Play Store for above $1K, I’ve often told those who’ve asked that if Glass launches for anything above $300… to pass. Simply put, I can’t justify paying more than that given everything Glass offers.

Imagine my surprise to find an article in the China Post discussing the pricing of the Google Glass consumer version, expected to launch as early as later this year. A researcher by the name of Jason Tsai from the Topology Research Institute told reporters that he expects Glass to retail at a fairly reasonable $300 price point when the device is finally ready for the mass market. According to Tsai, the most expensive component inside Glass is the device’s display component, which he estimates to cost Google around $35. You may remember it was back in July that Google announced their purchase of a 6.3% stake in Himax Display, manufacturers of LCOS chips that will likely be used to manufacturer Glass’ display unit.

For those of you who had your Android hearts set on Glass but needed Google to work down the $1,500 pricing, is $300 sounding a little more digestible to you? Were you expecting more? Hoping for less? Curious to hear your thoughts.