Canonical’s Ubuntu Edge smartphone leaked, to be announced in the coming days

After we uncovered a Canonical trademark for an upcoming device calling itself the “Ubuntu Edge,” we had a good idea a smartphone announcement of some sort was in the works. Ever since the Ubuntu Touch OS was first announced in January, we’ve known about Canonical’s plans to launch several Ubuntu Touch devices by fall of this year. In fact, in a recent video interview, Canonical’s Mark Shuttleworth revealed that 4 Ubuntu Touch devices would soon be hitting the market — one mid-range, and one high-end — with the other 2 being variants. 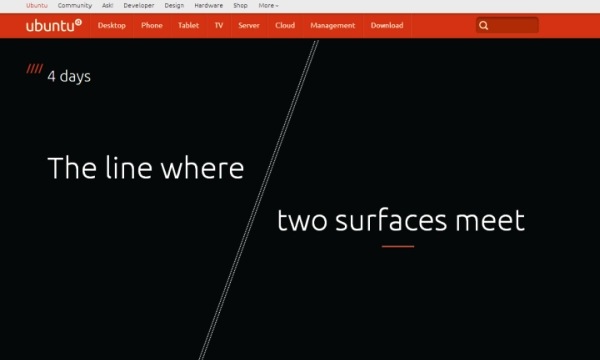 With the clock ticking down and October only a few months away, we now have even more information regarding one of these upcoming Ubuntu Touch devices — you guessed it, the recently trademarked Ubuntu Edge. A few days ago, the official Ubuntu website was teasing something that was to be announced in 4 days. The teaser read “the line where two surface meet.” Any guesses? Yup. The Edge.

If that wasn’t enough, French website Ubuntouch was able to dive in and grab some images from the teaser page (before the whole thing was taken down). What did they find? One sexy smartphone, that’s what. Say hello to the Ubuntu Edge. 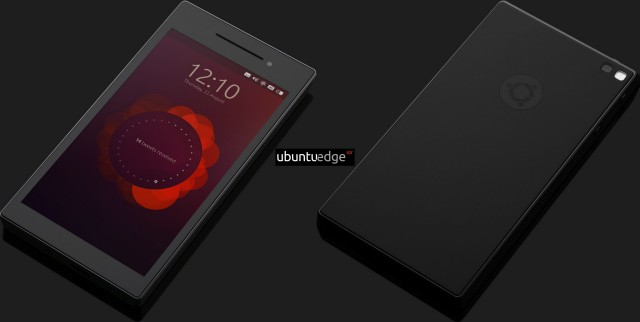 While these images tell us little in terms of specs, it’s easy to see Canonical’s commitment to simple, clean design. Just like their mobile OS. Minimal is the name of the game. The front features small bezels, with sharp corners and edges. The back features a matte finish and a subtle Ubuntu logo. Along the sides, a line of dots gives the phone a touch of character, with very minimal square buttons for the volume rocker and power button.

Judging by the leaked images, I’m pleasantly surprised at what Canonical managed to accomplish with the Edge. Sure, nothing is set in stone at the moment, but as a tech enthusiast first and Android fan second, I love seeing new entries like this enter the market and shake things up. I hope Samsung is taking notes. 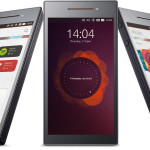 Can the Ubuntu Edge campaign make it? Price d