The last year or two has seen a sea of change when it comes to the design of Android apps. Unless the developer has provided exceptional functionality, he can no longer expect success if the app doesn’t look good. In the Design Love series, I’ll share some of the best examples of the growth the platform has seen. So far, I have written about Camera Zoom FX, Ovo Timer, Flib, 7X7 and Feedly.


Picking an app that is pretty much about the Android Developer Advocate team’s weekly show, Design in Action, feels a little unimaginative. However, I wanted to highlight ADiA as a great example of how a developer can, with a little foresight, create a really good tablet and phone app simultaneously.

First, a little bit about the show: if you have ever been on Google+, you might have noticed that a number of Google’s different teams organize weekly Hangouts, particularly the different developer relation groups. Android Design in Action is one of these series, hosted by Roman Nurik, Nick Butcher and, more often than not, Adam Koch. The show first started out as a sort of a follow up to Reto Meier’s Friday App Clinic where he would review various apps that were submitted by the community, with the Android Design in Action folk having a look early next week, suggesting design changes to the apps that were featured.


Overtime, both shows evolved and Android Design in Action began to focus more on design guidelines and patterns, so as to appeal to a broader developer community. In a time when design is becoming more and more important to the success of an app, the shows are a treasure trove of knowledge. And the app, built by Andreas Stutz (who isn’t a Google employee, by the way) brings all the videos and their accompanying slide deck. Signing in with Google+ also adds two news feed streams, for #ADiA and #AndroidDesign, to the app.

Using it, particularly if you do both on your tablet and your phone, you know that this is the perfect example of a quality Android app that meets each and every design guideline put forth by Google. If there is one complaint that I have, and that I’m certain has to do with the YouTube API, is that I can’t watch the video while opening up the slide deck simultaneously. I guess since the photo takes the entire focus, the YouTube player pauses on its own, so there’s nothing Andreas can do about that.

If you want to try the app, and you probably should if you’re interested in Android design even a little bit, visit this link. 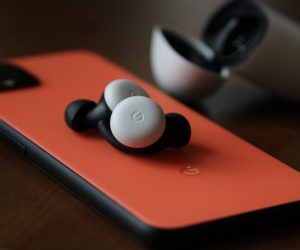 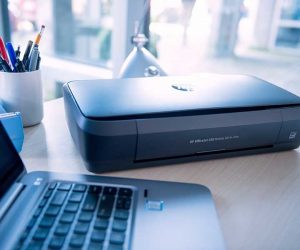