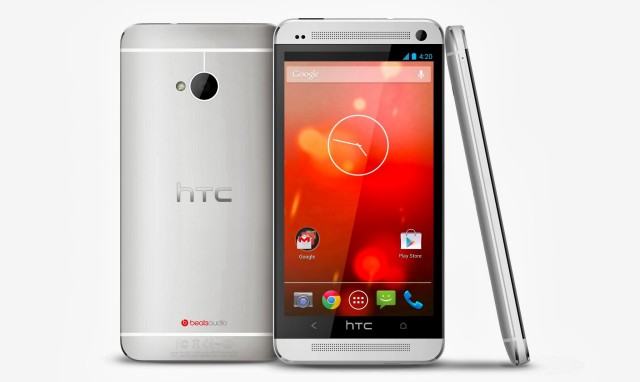 It looks like a new interesting tidbit has emerged from today’s Nexus Experience HTC One announcement. While getting some hands-on time with the device, the boys at The Verge were able to squeeze out some new information about the Nexus One, er- “NE” One.

First up, the device’s capacitive buttons will not be changed in any way, performing exactly as they currently do on the HTC One Sense 5 version. This means that dreaded black menu bar will still rear its ugly head in a handful of “legacy” apps. Arrrgh…

Secondly, it seems HTC has been playing damage control and wants to make sure early adopters of the device aren’t feeling like they’ve been bamboozled. It wasn’t specifically mentioned how they were going to do it, but apparently HTC is currently looking into ways current HTC One can escape out of Sense land — that is providing, they want out. Our guess is something along the lines of a flashable stock RUU that will align your device with Google’s servers for near-instant firmware updates from the mothership. We’ll have to see.

Of course, whether it’s the official Nexus Experience HTC One from the Google Play Store, or an HTC One you’ve reverted to stock, keep in mind that many of the Sense 5 software features that make the device great will be forfeited. Things like the IR blaster functionality, Zoes, Sense 5 apps, and yes, even BlinkFeed, will not be transitioning over to stock Android AOSP. Oddly enough, one feature that will find itself ported over is the device’s signature Beats Audio, but this time around it wont have the option to disable. I’m going to need a new sub-woofer.

Seems being the underdog and pushed against the wall has definitely placed HTC in a unique position. They’re now doing whatever they can to listen to, not just their customers, but Android’s very vocal minority who demand a stock experience from their devices. Let’s hope this is just the beginning of great things from them. 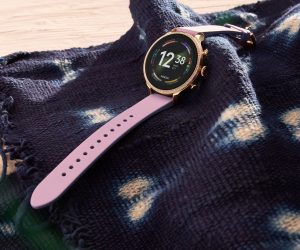 If you have been holding off on picking up the Galaxy Watch 4, for something a bit different, you’re in luck. The Fossil Gen 6 is now available, giving you another Wear OS smartwatch option that looks a bit more professional than what you get the with the Watch 4.As a refresher, the Gen 6 … 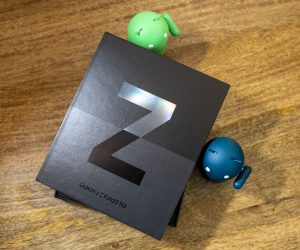