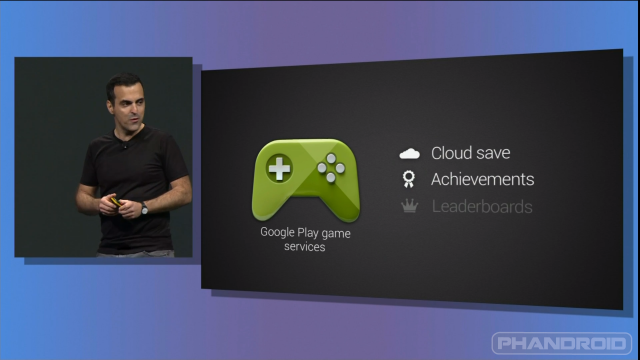 Google has officially announced a new Google Play Services API, one we all know as Google Play Games. Google Play Games will introduce services developers can build into their games to provide an all new gaming experience that features things like cloud-saving, achievements and leaderboards, low-latency multiplayer matchmaking and more. These features are rolling out today as part of a bigger Google Play Services update that is available for all Android devices with Android 2.2 or higher.

Users will be able to save their games’ progress on one device and pick right back up where they left off, whether it be on your phone, tablet, desktop browser or even — wait for it — an iOS device. It’s a major feature that folks have been asking for for quite some time. Developers like Rovio have taken it upon themselves to implement their own cloud-saving features, but this should make it easy for any developer to do the same without much effort at all.

This brings the whole Xbox Live feeling into the mix. Developers can implement achievements in their games that users will be able to earn. Said achievements will be tied to your Google account, so you’ll have a running list of nice accomplishments that you can look back on and smile about. Google’s also introducing leaderboards — you can compete with folks around the world or just those who are in your Google+ circles. Peachy.

Also along for the ride is multiplayer matchmaking. Multiplayer is a very big problem to tackle, with difficult netcode making the feature an extremely big hurdle for a lot of small developers. Google’s demo wasn’t working quite right at the WiFi-drowned Google IO keynote, but we’re promised that peer-to-peer matchups by way of Google+ friends, circles and communities would provide a nice base for developers, and that it would be easy for said developers to plug into their own games.

All of these features and more are on their way, and we couldn’t be more excited to see which developers are going to use Google Play Games to their full advantage. Be on the lookout for more information soon. 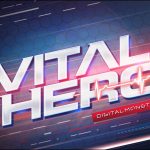