Fresh out of Google I/O 2013, the “Big G” announced that they’re giving Google Maps a completely fresh new redesign, coming soon to both the desktop and Android devices. Let’s check out all the new goodies we can look forward to when it launches in the coming weeks. 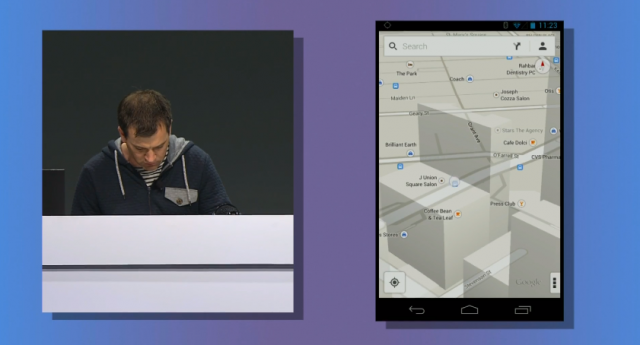 First off, the user interface has been given a complete overhaul, built from the ground up with a much more clean and intuitive layout. Google describes the interface as the map being the UI itself, and that’s essentially what they’ve done. Full screen maps, with simple controls hovering over maps, with the search bar always prevalent. 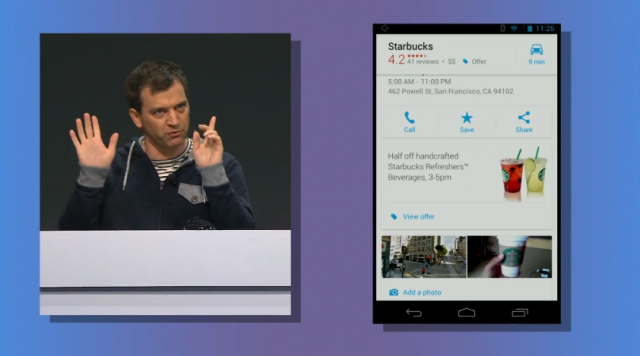 Special “offers” will available directly from a searched business listing, with Google mentioning only a few bigger name retailers signing up for this feature at launch, but many more coming in the future. Speaking of businesses, Google has also implemented a new 5-star rating system for users to rate their favorite restaurants, places, and/or businesses. And while reading reviews from ordinary folk can be fun, if you want a more expert opinion, Zagat scores can also be filtered for searched businesses as well. 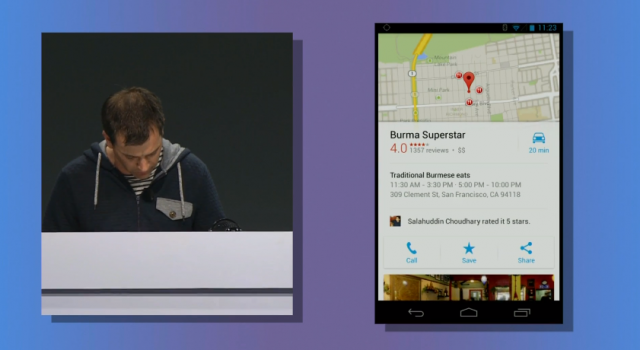 Google Maps users will also have the benefit of live coverage for traffic and transit incidents. If an accident happens while you’re already en route to a location, Maps and Navigation will feature dynamic rerouting, navigating you to a quicker route when one is available. Now that’s innovation. 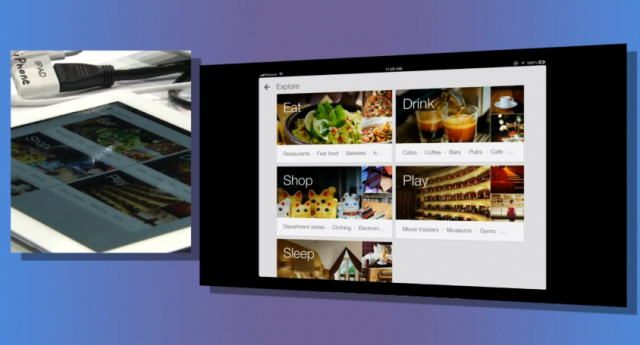 Tablet users searching for interesting stuff to do in a new area can use Maps to find interesting places to eat, drink, shop, play, and sleep. A new “Explore” option available allowing users to search by interest or activity.

This all new Maps experience isn’t exclusive for Android users either. Google went back to the drawing board with the web version of Google Maps, offering all the benefits we detailed here in the Android release (and more). Both versions of Google Maps will be available for everyone starting sometime this summer and you can even request an invite to test the new Google Maps on your desktop by visiting the link right after the video below.

[Request an invite for the new Google Maps] 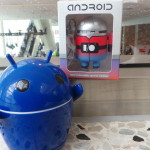 We’re giving away our IO Tester Mini An 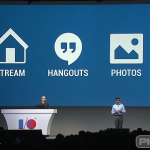 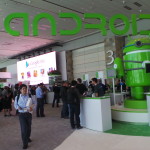 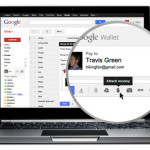 Send money with Gmail as an attachment using