Motorola X to be a flagship brand with customizable hardware [RUMOR] 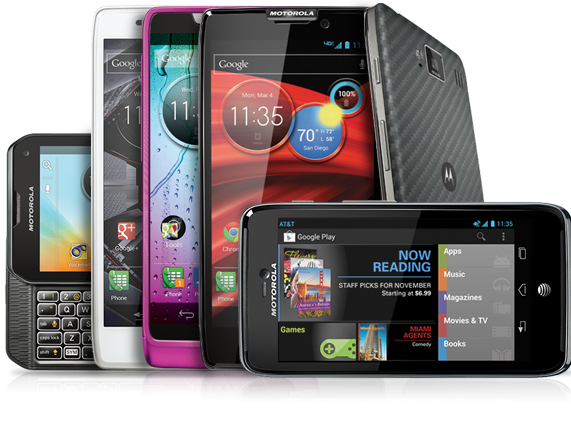 Recent years have seen the major smartphone manufacturers each develop a consistent brand under which to launch their Android handsets. The latest X Phone rumor says Motorola could be next. In order to compete with the likes of Samsung’s Galaxy line, HTC’s One, and LG’s Optimus, it is being put forth that Moto’s ‘X’ won’t be a single device, but rather a line of devices.

This would be Motorola’s flagship brand moving forward. The closest the company has to such a brand currently is their RAZR line, though those devices remain largely exclusive to a single carrier (Verizon). The ‘X’ lineup would be introduced with a single device said to launch in June and be followed down the line by other models.

Speaking specifically about that first device, rumors persist that it will be available at a highly reduced cost via a singular online retailer. The handset will not launch through other retailers or via carriers. While the rumors don’t mention a specific outlet, that sure sounds like Google Play, to us.

Furthermore, the first X Phone will feature a customizable hardware set centered around an octo-core CPU with a full core dedicated to human language processing. With a lack of octo-core chipsets on the horizon, this bit of info should be taken with a grain of salt. Otherwise, it is being said that customers will be able to configure their phone’s color, RAM, and internal storage at checkout, much like has been the case in the PC industry. They can even preload all of their content out of the factory so the device is ready to run out of the box.

The last little bit to this rumor states that Motorola will guarantee an upgrade to at least one full Android version beyond what X-branded devices initially ship with. Moto would handle the process independent of carriers. With most major market phones already seeing at least one new Android version in their lifetime, perhaps this is the easiest part of this rumor to believe.

If we haven’t said it enough, this is all rumor for now. Speculation around the X Phone (or phones) will surely start to fly as summer approaches. With Samsung’s announcement of the Galaxy S4 yesterday, all eyes are now turned squarely to Motorola and Google.

[via Android and Me]