This Week In Google TV: LG purchasing WebOS to use with TV, Co-Star update video, Improving Google TV and more 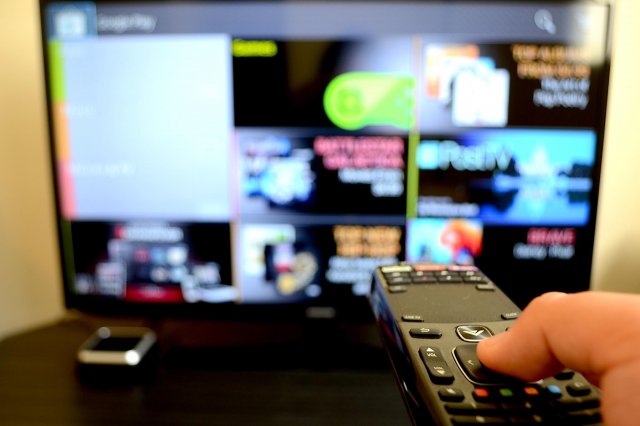 Welcome to the third edition of our “This Week In Google TV” weekly feature! This is where we bring you your weekly dose of the latest happenings in the Google TV platform. We know many of you are struggling to find much Google TV content, so we are excited to help you find all you need in one place.

Google TV is finally starting to take off, with more manufacturers and updates coming around. We strongly believe things will only get better from now on, so let’s jump in and see what we have for you today.

LG purchasing WebOS to use with smart TVs

The death of webOS has raised many questions, mainly concerning the mobile operating system’s future. For a long time, we were left wondering if any other company would purchase it and keep it alive, but we never expected webOS to become a Google TV competitor. This week we found out that LG will be the company purchasing webOS from HP, and not to use as a mobile OS.

In fact, LG plans to use the platform to develop a new smart TV ecosystem, which would be competing directly with our beloved Google TV. We are not exactly sure what LG’s plans are, but they happen to be one of Google TV’s most important manufacturers. Will they ditch Google TV? Are they simply trying to keep their portfolio more diverse? Only time will tell.

For More Visit: LG to purchase webOS to use with its smart TVs, future of Google TV uncertain

Improving Google TV is a series of editorials I have been writing at our sister site – GTVSource.com. It focuses on Google TV’s shortcomings. The platform is growing and getting stronger, but there is still much work to do to get it where we want it to be. One of these shortcomings is not being able to pin music and videos from Google’s Play Music and Play Movies & TV apps.

We have enjoyed the ability to pin content on Android smartphones and tablets for quite some time now. How is it possible that Google TV (the living room’s center of entertainment) can not do something so simple yet? We know using Google TV offline makes almost no sense, but it can happen. Plus, sometimes slow connections can make HD movies freeze continuously, a problem that would be fixed by downloading the video for offline viewing. 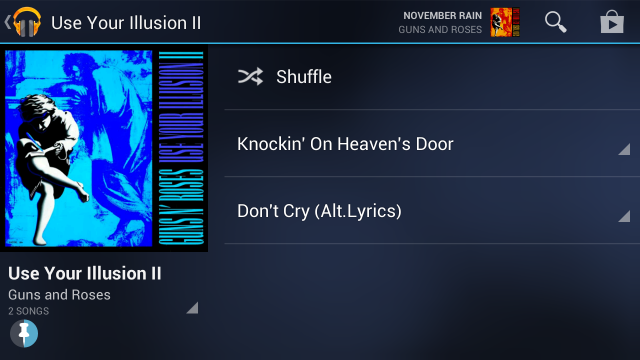 How PlayStation 4′s cloud gaming could save Google TV

Sony’s PlayStation 4 announcement was a success, but more exciting for us was what they had to say about their new cloud services. In short, Sony and Gaikai hinted at a future where PlayStation’s cloud gaming services may become ubiquitous across all devices. Most people focused on the idea of playing PS1, PS2 and PS3 games one smartphones and tablets, but Google TV fans have more to hope for.

Sony happens to be a very important Google TV manufacturer. We have no doubt Sony would bring PlayStation cloud gaming to Google TV if they do happen to release the service for other devices. PlayStation games on a Sony Google TV? I would be so sold!

For More Visit: How PlayStation 4′s cloud gaming could save Google TV 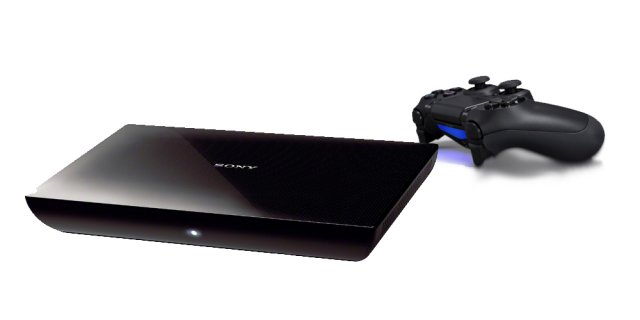 This week we have reviewed a couple great apps for you. Also, you might want to check the Google Play Store, as Able Remote has been updated with a Netflix fix. If you haven’t checked it out yet, Able Remote is our favorite Google TV remote app (read our Able Remote review). But let’s just jump into it and check out this week’s app reviews, along with the Co-Star update video:

It has been a good week for Google TV, guys! You can be sure there is much more to come. Remember Google I/O is also coming right around the corner and we are hoping Google TV doesn’t get totally ignored this time around.

Don’t forget to check out our sister site (GTVSource.com) if you want more frequent Google TV news and updates, though. You can find me there every day. Either way, thanks for all the love and I’ll see you at next week’s “This Week In Google TV” feature!

local_offer    This week in Google TV

This Week In Google TV: WD making a Google TV

This Week In Google TV: Vizio Co-Star GTV 3 u