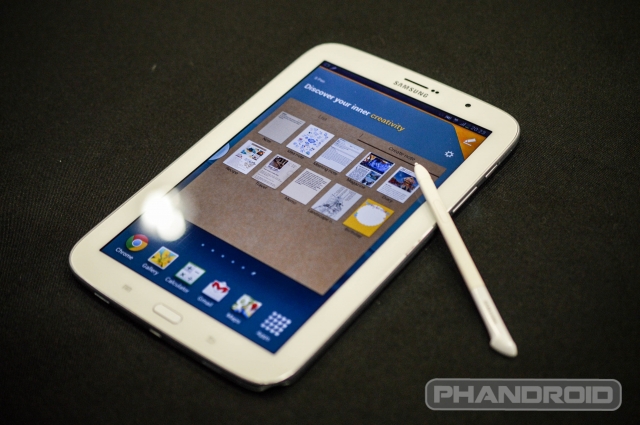 Samsung announced their latest Note just in time for MWC, and we went hands-on with what might be considered the biggest phablet yet. Yes, let’s get it out of the way. The Samsung Galaxy Note 8.0 has full phone functionality (the international model, at least).

It’s not just the biggest phone you have ever held to your face, though. This 8-inch slate features a full compliment of S Pen-driven apps and brings the Note experience to a new form factor. More portable than the Note 10.1 and providing more screen real estate than the Note 2, the Note 8.0 hits a sweet spot between form and function.

In terms of hardware and software, the tablet tweaks the hardware of the Galaxy Note 2 and sticks it in a slightly bigger frame. You get the same ARM Cortex-A9 quad-core processor (though clocked slightly higher at 1.6GHz), 2GB RAM, a 5MP rear camera and 1.3MP front-facing shooter, and Android 4.1.2. The Note 8.0 features a a 4,600mAh battery and will ship in 16GB and 32GB storage options. There isn’t much new with the S Pen, but fans of the stylus will be happy to learn that it can now operate the tablet’s capacitive ‘menu’ and ‘back’ buttons. 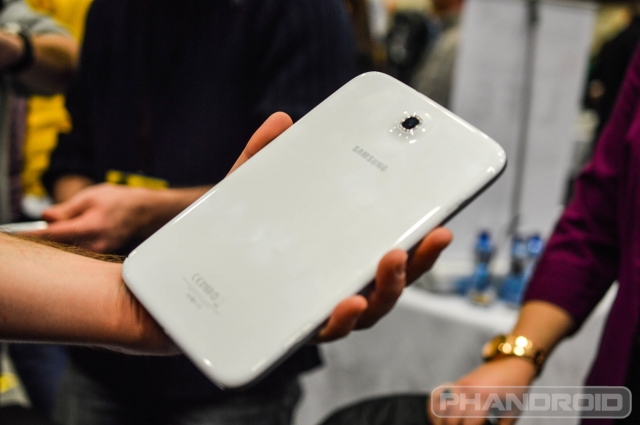 You don’t get much in the way of an altered software experience, with the Note 8.0 being based on the same version of TouchWiz as the Note 10.1 and Note 2. This means you get such features as AirView, multi-window apps, Smart Stay. A few new apps are packaged within, including Awesome Note (exclusively available on the slate), an updated FlipBoard app with AirView capabilities for quick previewing of articles, and a smart remote suite that pairs with the slate’s built-in IR blaster.

The Note 8.0 will be launching later this year globally. A North American version is planned, though exact details on its release have not been revealed. 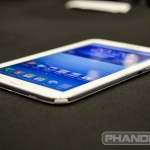 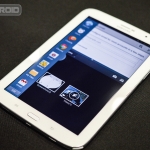 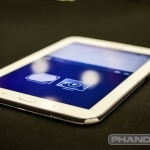 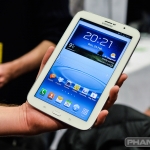 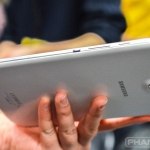 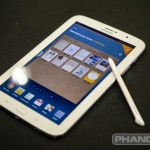 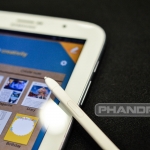