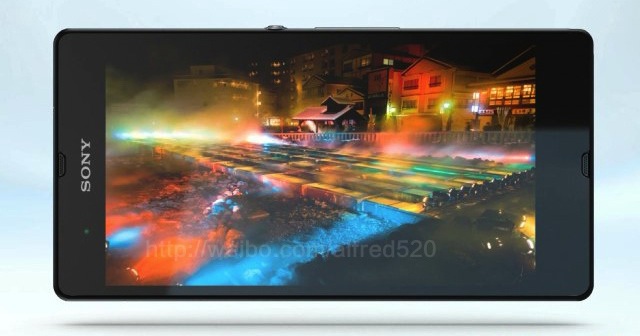 Ahhhh… The Sony Xperia Z. The equivalent of a smartphone Megan Fox for a smartphone whore like myself, I’ve been itching to get my hands on her -erm, it for weeks now. We’ve gotten a few good looks at the Xperia Z in a few recent leaks, but this time we’re learning of a few added features Sony will be advertising with the device (mostly marketing speak, but fun none-the-less), shown off in a few stills from an upcoming promo video. 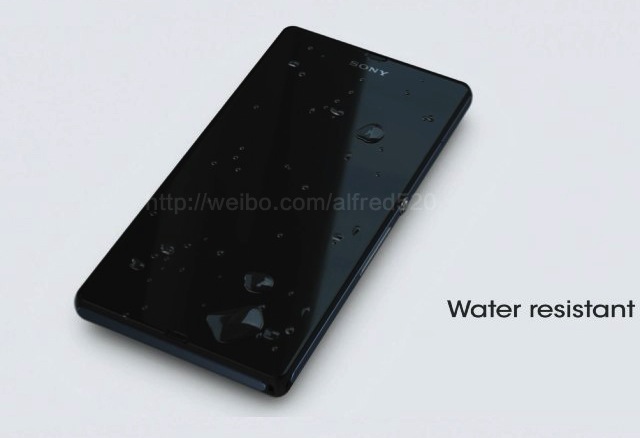 The Sony Xperia Z’s latest trick? Water resistance. That’s right, you can drool, splash, or spill whatever liquid you’d like onto the Z — she’ll take it like a champ and come back for more. When it comes to the 13MP Exmor RS camera, turns out it will be capable of both HDR in either photo or video mode, something that should make bathroom for more interesting bathroom selfies. I’ve been waiting for an Android OEM to pick up where HTC left off, focusing on great camera hardware equal (or better) to that of the iPhone’s. 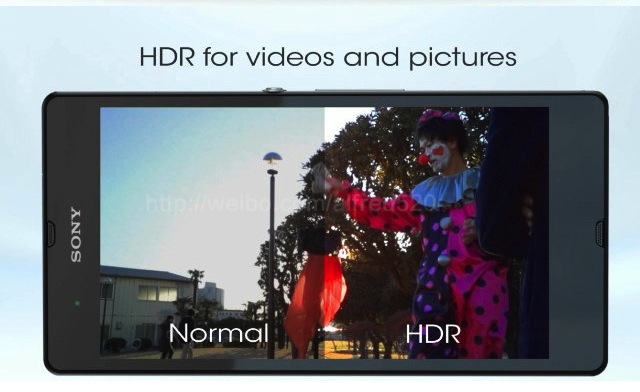 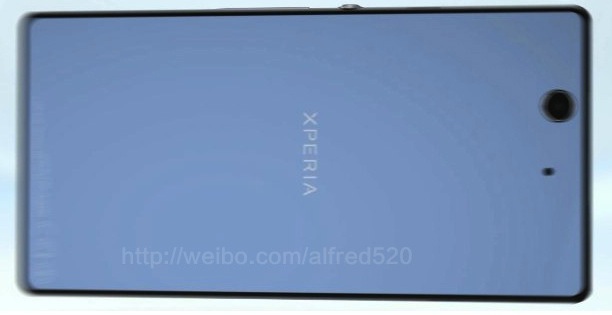 We also get another clear look at the rear of the device, showing a sexy, all glass battery cover. That would naturally lead you to assume the device would be prone to breakage ala the Nexus 4 (a phone now synonymous with fragility), but Sony promises the new “skeletal frame structure” of the Z will keep everything safe and sound. We’ll have to see.

Couple these latest features with what we already know from the device — 1080p full HD display, quad-core Snapdragon S4 Pro processor with Adreno 320 GPU, 2GB RAM — and the Sony Xperia Z is shaping up to be the smartphone of the year. Well, at least for now. More pics at the source link below. What do you guys think so far? 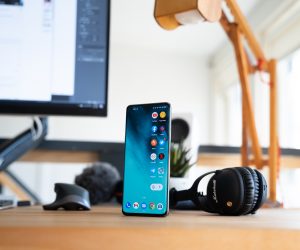