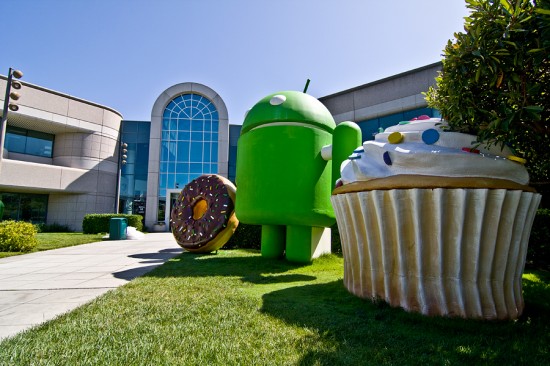 We’ve covered the top 5 Android stories of 2012, but what about all the ones that got away? For every rumor that came true, several more turned out to be false. Major acquisitions brought about little change in the industry. Seemingly ignored devices and platforms…continued to be ignored.

These are the stories that never happened. The devices that never existed. The industry-shaping shakeups that didn’t spark. There was plenty that left us wanting more in 2012, but here’s our top 5. 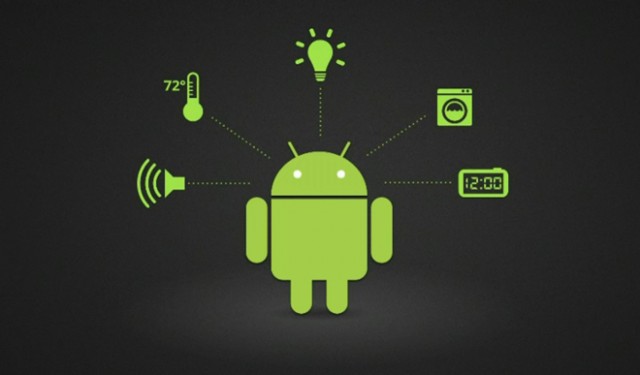 In 2011, Google demonstrated how its Android operating system would reshape the way we interact with the environment around us. Android@Home was debuted as a way for your Android smartphone to become the hub of the automated home. We saw how a smartphone could be used to control light bulbs, adjust a thermostat, even help out with home security. Over a year later, we can safely pronounce Android@Home dead-on-arrival.

In the past year we have seen several great LED bulb concepts with accompanying smartphone apps. We’ve built a DIY Android-controlled thermostat. We’ve been introduced to numerous products that do what Android@Home promised it would do. So where did Google’s zeal for home automation go?

It’s easy to declare the concept ahead of its time, but given what’s already available it really isn’t. We’d like to see Android@Home in our homes come 2013, but at this point it’s hard to determine if Google is even actively working on the project anymore. 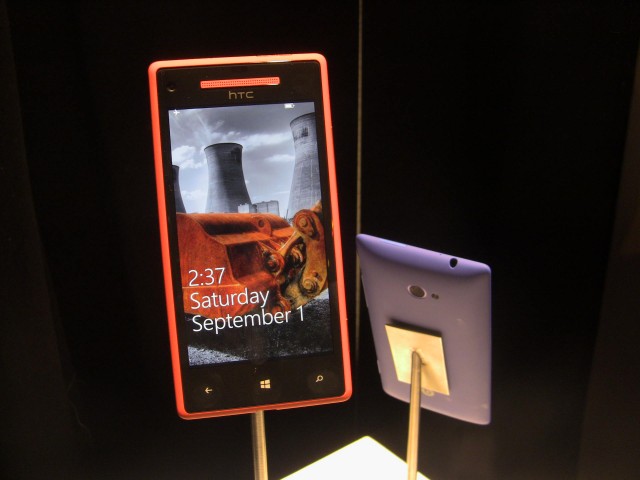 Raise your hand if you own a Windows Phone device. OK, maybe that’s not a fair question (this is an Android-centric publication, after all), but you see where I am going. Windows Phone was expected to be a major factor in the mobile industry this year, and while Microsoft managed to make plenty of noise with the launch of such well-crafted devices as the Windows Phone 8X from HTC, they haven’t got much market share to show for it.

Analysts have predicted that Windows Phone will become a serious contender to Android and iOS over the coming years, but if 2012 is any indicator, people just aren’t buying into it. Sure, Windows Phone 8 looks pretty nice and has some intriguing functionality (and plenty of ad dollars backing it), but the platform has a long way to go if it wants to go toe-to-toe with the big boys.

Maybe we’re being a bit hasty. Perhaps 2013 will prove us wrong with a little more time on the clock for Microsoft. But for now, the buzz about Windows Phone has less to do with the platform itself and all to do with how it will survive a market already dominated by Google.

In the summer of 2010, Google unveiled a bold new smart TV concept based on its Android platform. Fast-forward to 2012 and we haven’t come very far at all. Sure, Google TV now has Google Play access, a modest selection of apps, an overhauled interface, and a few new device partners, but I challenge you to recall a single earth-shattering development for Google TV over the past year.

The platform, for the most part, has stagnated, and Google doesn’t seem to have much want to change that. Google TV was virtually nonexistent at the most recent I/O, with time instead focused on Project Glass and the over-priced Nexus Q. Yeah, about that Nexus Q. Google, you couldn’t have spent the same R&D dollars towards a Nexus Google TV device?

2. Multiple Nexus smartphones from all the major manufacturers 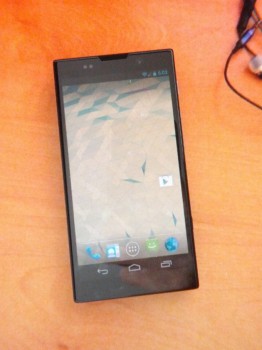 Before a single new Nexus device dropped this year, rumors started swirling that Google was rethinking its strategy on branded devices. Where Google had previously released a single flagship phone per year, speculation suggested that we would see up to five different Nexus handsets from manufacturers like LG, Sony, and HTC [spoofed Nexus X from Sony pictured above].

Of course, the LG device did launch as the Nexus 4. And we did get multiple Nexus devices in the form of the Nexus 7 and Nexus 10 tablets (I don’t even want to mention the Nexus Q again), but lo and behold nary another Nexus smartphone was to be found. But how we wish things were different!

The shifted Nexus strategy made sense on paper. It would provide customers with several off-contract smartphone options, all with the latest version of stock Android and a direct upgrade path. Any potential favoritism by Google could be negated by choosing several manufacturing partners instead of one. It seemed like a win-win for all involved.

Does a revamped Nexus program launch in 2013? We can hope. At the very least, several options to choose from would alleviate the current stock strain plaguing the Nexus 4. 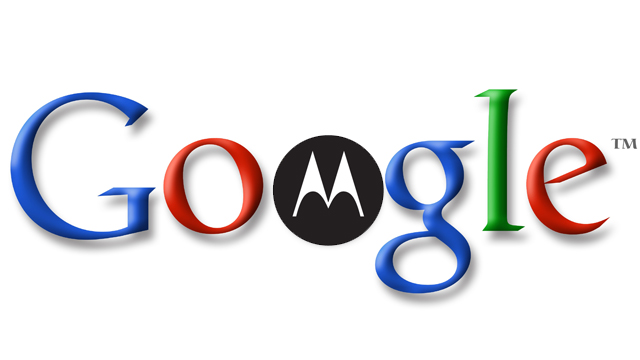 In 2011, Google initiated the [mostly patent-fueled] acquisition of Motorola Mobility. In 2012, the buyout was formally completed. The Android ecosystem would never be the same…

Except it has, for better or worse, remained about the same as it was before Google purchased one of its biggest Android collaborators. Yes, this was probably part of Google’s strategy. They wouldn’t want to scare off partners like Samsung and HTC with the thought that Google might actually jump into the manufacturing business.

But the only news Google’s acquisition has really stirred is talk of downsizing, job cuts, and most recently the sale of Motorola’s set-top box division. And those patents? They haven’t been doing much for Google, either.

Perhaps with a year under their belt and other Android partners at ease, Google will decide to really shake things up in 2013. But for now we’re left with more of the same BLUR-laced handsets that we’ve seen from Motorola for years.

What was your biggest non-story of 2012? Do you agree with the ones we have here or was there something else you were just dying to see this year? Vote in the poll and sound off in the comments below!