On a scale from 1 to Awesome, I rate the Samsung Galaxy Camera a 12. My scale is a bit bias since I’ve been craving a quality Android device with optical zoom since the G1 days, and my full review will be more objective, but allow me to bask in the glory for at least a few moments before being bound by reality.

With each camera I took four pictures from my rooftop deck:

Note: Click on picture to see the full-sized image.
First let’s take a normal 1X picture with my new pride and joy: The Samsung Galaxy Camera. 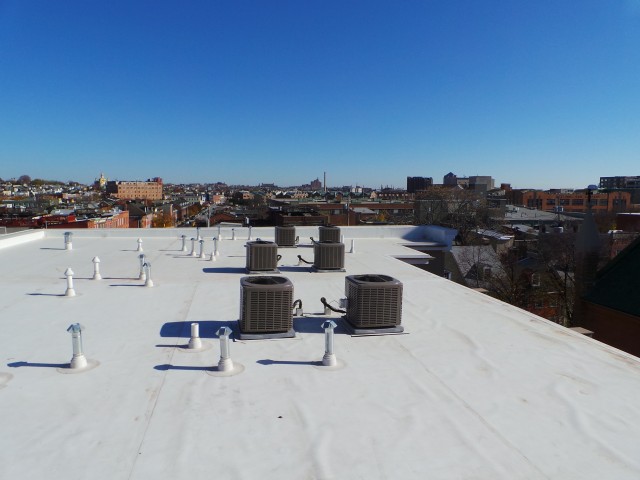 That doesn’t look very interesting. Not at 1X zoom. But let’s go bananas with the 21X optical zoom. 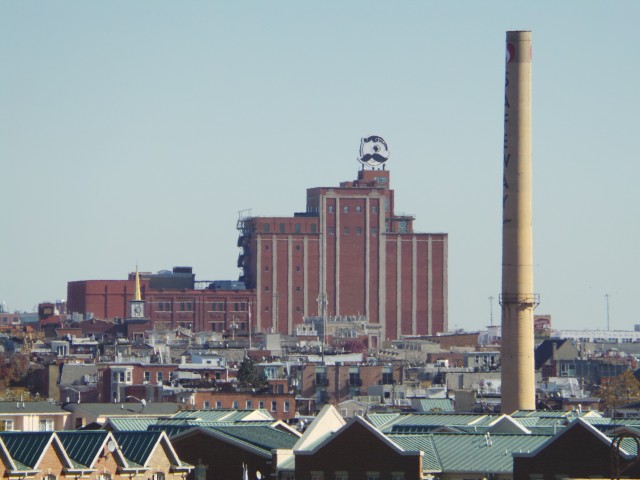 That’s pretty darn impressive. With the 21X optical zoom you go from a picture of nothingness to a picture of awesomeness. Without the zoom, why even take the picture? With the zoom, the world becomes much more photogenic. I’ll admit, clicking through you’ll notice the picture quality isn’t fantastic, but take note that at 21X zoom, the slightest unsteadiness of your hands can blur a picture and you’ll often be using zooms of varying degrees.

Onto the Baltimore skyline at 1X zoom: 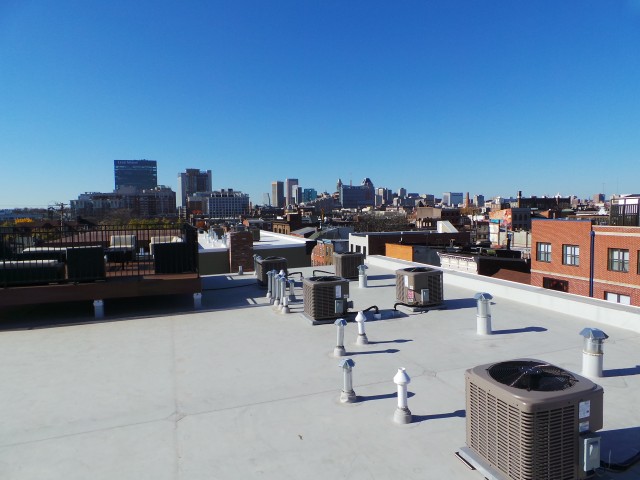 Not a bad shot, but what is that lady doing on the balcony in the distance? 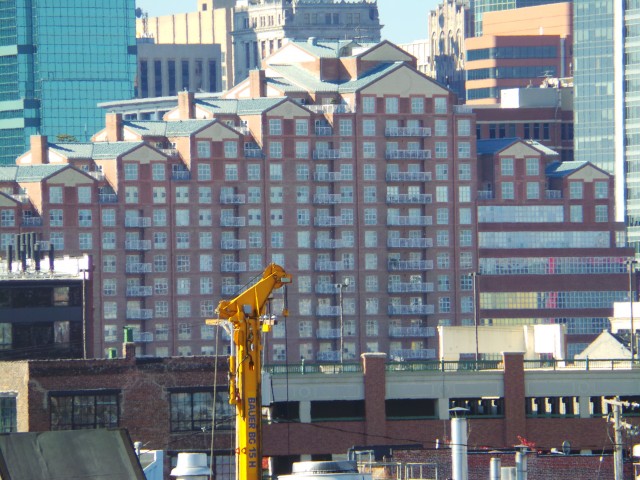 No, but seriously, a building that at first you could hardly discern existed in the skyline you can actually see specific balconies of with 21X zoom. Without zoom we could hardly identify the yellow crane and now, with 21X optical zoom, we can see it’s a BAUER BC 15 H.

Now think of how you could weave the Galaxy Camera into your everyday life. Pictures of rock stars at concerts. Pictures of sons, daughters, siblings, and friends playing in baseball or soccer games. Pictures of dolphins in the ocean at the beach. Pictures of wildlife from a distance.

And now, I’ve suddenly got Bette Middler in my head. Hate when that happens.

See… this Galaxy Camera has got me all riled up. Let me get to the point and post pictures from the other two devices. 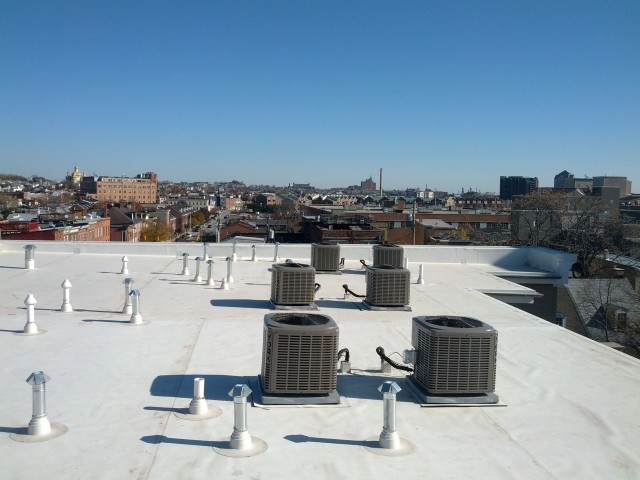 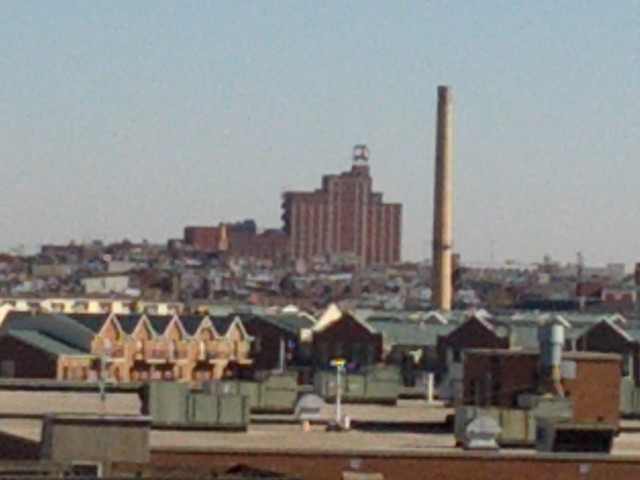 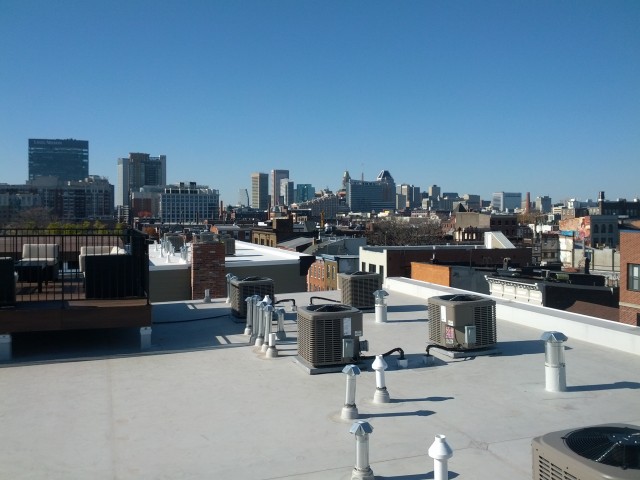 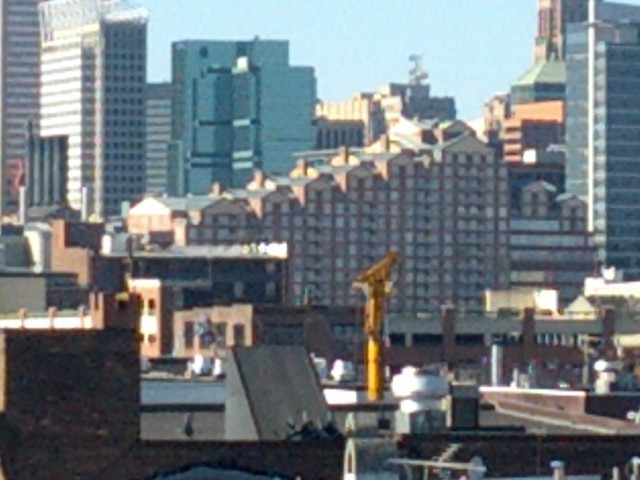 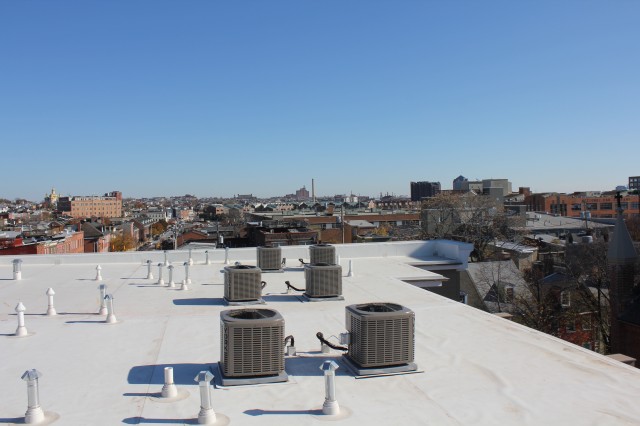 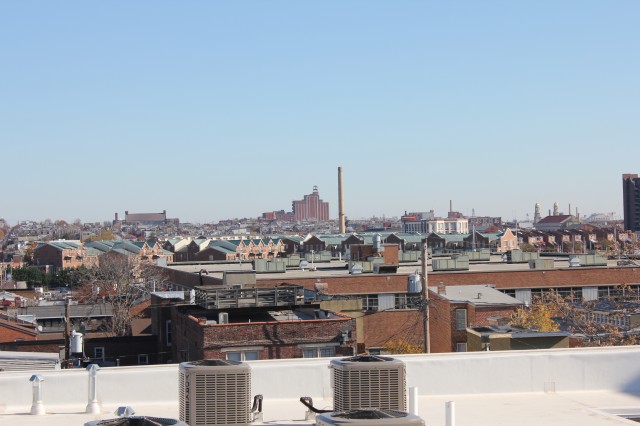 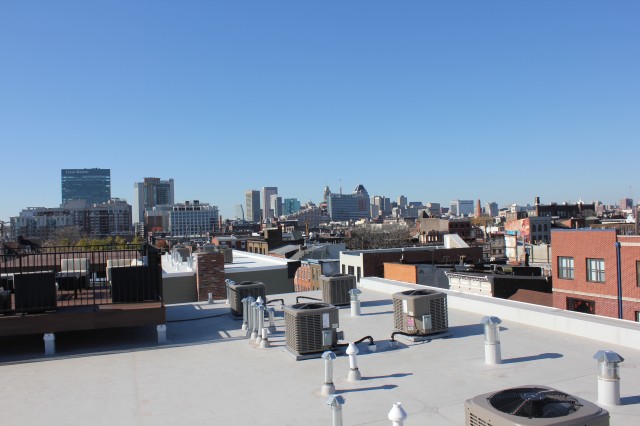 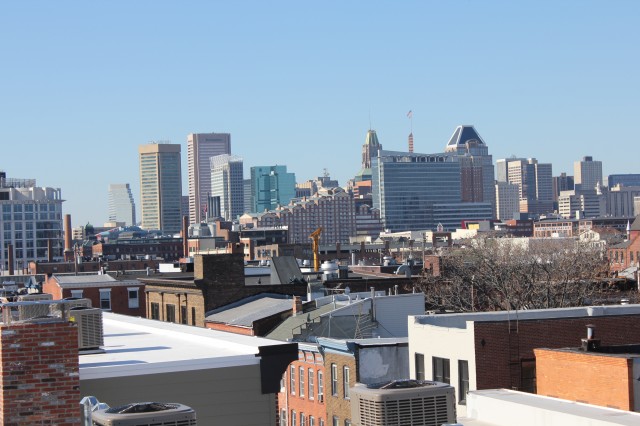 Unfortunately the Samsung Galaxy Camera doesn’t double as a mobile phone, and even if it did, most would find it too bulky and heavy for an every day device. The Galaxy Cam is listed at 10.7 ounces (well over half a pound) and its .5-inch thick measurement seems measured at the device’s thinnest point. It’s closer to 1.5 inches thick based on my own measurement.

I’m tempted to go on and on about this device, but let me save the goods for my full review. For now, feel free to head on over to our Galaxy Camera Forum and leave your opinion about the above pictures in the comments.