Gartner has come out with its Q3 2012 report for the mobile industry. We’re not too surprised to find that its numbers are a bit in line with what IDC reported recently, but the 72.4% of worldwide smartphone market share Android has in Gartner’s numbers is just a couple of percentage points shy of IDC’s reported 75%. Whichever way you put it, Android’s market share eclipsed 70% — that is a very impressive feat.

Meanwhile, iOS only commanded 13.9% of the pie this quarter, a decline from the 15% they did in the same quarter a year ago. Many continue to attribute Android’s success in this quarter due to the fact that the iPhone 5 had only been available for a week and a half in Q3, but if history is anything to go by then we should still see very gaudy numbers for Android in Q4 up against moderate gain or stagnancy for iOS. 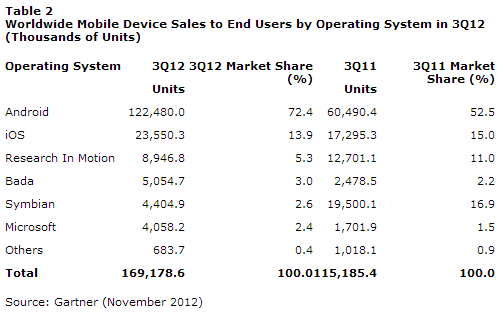 As usual, other competitors are doing much worse in the smartphone sector. RIM’s market share was chopped almost in half to 5.3% compared to last year, and Nokia’s new fondness for Windows Phone has almost completely destroyed Symbian as it went from 16.9% down to 2.6%. Samsung’s Bada actually made gains, coming up from 2.2% to 3% this quarter, and Microsoft also enjoyed growth as it reached 2.4% of the ahre.

As for the overall mobile phone market share between OEMs, Samsung captured the lead from Nokia as it jumped to 22.9% on the quarter with the latter dropping to 19.2%. The drop-off from there is huge, with Apple being the next largest OEM for the quarter at 5.5%.

Samsung’s numbers were no doubt helped along by the hugely popular Samsung Galaxy S3, though its portfolio of feature phones likely makes up the majority of the share it’s currently enjoying. Still, 30 million units of the Galaxy S3 to date is nothing to sneeze at and we’re sure Samsung couldn’t be more happy about its position in the mobile wars. Head to the source link for the full numbers. 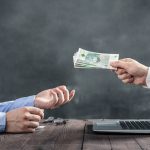 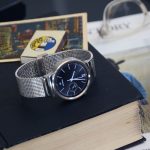 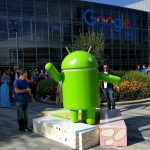 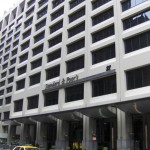