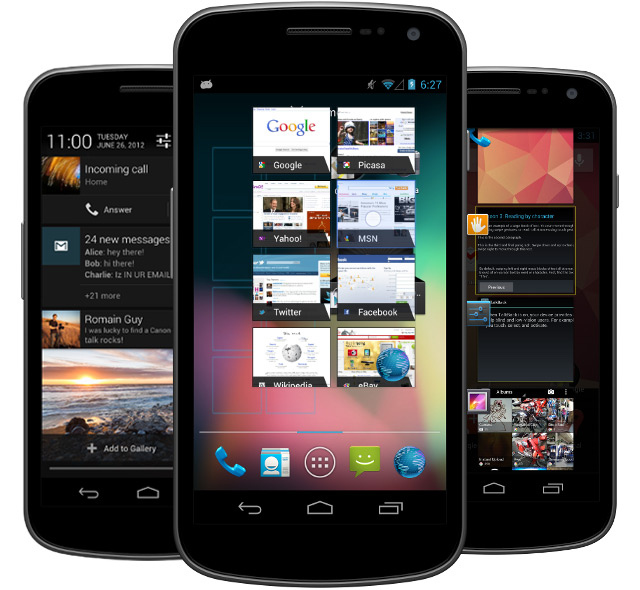 Last week we told you guys about Samsung adding the iPhone 5 to their countersuit claims against Apple and during a hearing with U.S. Magistrate Judge Paul S. Grewal today, it seems Apple is following suit… and then some. Look out, folks. This could get ugly.

As reported by Bloomberg, the judge was presented with Apple’s argument on why 17 devices (including the Galaxy Note 10.1) should be added to the their second patent infringement case against Samsung. Apple’s problem with these devices? They’re all compatible with a stylus (even though they don’t all ship with one).

The Galaxy Nexus, however, is a different story. Apple was clear that the Galaxy Nexus should also be added to the suit simply because it’s running “the Jelly Bean operating system.” Nothing more. Nothing less. If you think that sounds like a slippery slope, leaving Apple to add more Jelly Bean devices to their suit, Samsung felt the same way and argued that point to the judge. Apple however, promised it would only target the Galaxy Nexus and that no further J-Bean devices would be added into the mix. They pinky swore so, you gotta believe them.

Samsung also tried to ague that Apple waited too long to include the Galaxy Nexus in their latest claim, with Apple maintaining they were only waiting for all carrier variants of the Nexus to receive Jelly Bean. Something that took longer than expected thanks to Sprint and Verizon slower update process.

You may remember Apple’s first attempts at going after the Samsung Galaxy Tab 10.1 didn’t end too well for them. The tablet was one of few devices cleared from infringing on Apple’s design patents. It seems like the Galaxy Note 10.1 will share the same fate as it’s largely the same device, only with a handy built in stylus. But, Apple has something else in store for the stylus wielding tablet. Exactly what, we can’t be sure. What we do know is by going after Jelly Bean, it’s finally clear to the whole world that Apple’s real problem is, and always has been, with Google and their mobile OS.

Today’s hearing took place in the same federal court in San Jose where Apple won their first patent case against Samsung back in August. One that left Samsung with $1.4 billion in damages. As the internet well knows, you should never feed a troll and the same goes for patent trolls. It only makes them stronger.

Judge Grewal wasn’t quick to issue a ruling just yet, scheduling the trial for a 2014 date. Apparently, he wanted to deny both sides their requests but knew it would only cause a new round of lawsuits to spring forth. Sounds like he knows Apple’s reputation all too well.