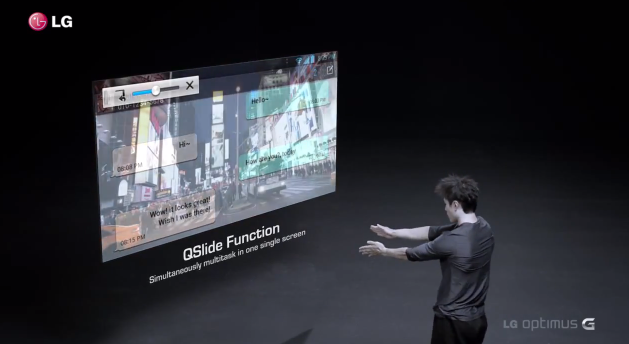 One of Samsung’s most exciting features lately has been Pop-up Play. It allows Galaxy S3 users to watch a video while using other apps, providing a much fuller multi-tasking experience. One can move and resize the pop-up video around the screen. To sum it up, it works great and is very convenient.

Now we have LG’s new QSlide feature, though. It is a direct competitor, as it accomplishes the same but in a very different way. Instead of displaying a hovering video, it creates a form of layer above the whole screen. One can change the transparency of the video to be able to see the background more (or less) clearly while multitasking.

Both QSlide and Pop-up Play are good in their own ways, but we must all have a favorite, right?

QSlide comes with the brand new LG Optimus G, one of the most talked-about devices during the second half of 2012. Part of this is because it is a great device on its own merits, but it is also rumored that a variant of the Optimus G will be the upcoming Nexus.

We love Nexus phones, but sometimes manufacturer UIs can bring features that are very helpful. QSlide is a great example of this; it allows you to watch a video while using other apps. This is accomplished by creating a layer over the screen, which displays the video. One can then change the transparency of the video at will.

Of course, the feature has its defects. One can only use this feature with videos that are locally stored in the device. The Youtube app videos won’t work with it; nor will Netflix or any other videos, for that matter. The video has to be downloaded and played with the stock video player.

LG does have another little feature that might be helpful, though. QuickMemo (which you can see in our hands-on video) allows you to accomplish the same, but with writing instead. You can check it out in my hands-on video below.

Pop-up Play was one of the main highlights of the Samsung Galaxy S3’s features. It keeps making appearances at Galaxy S3 commercials and has been very fun to use for all those lucky Galaxy S3 users. The feature is simple, press the Pop-up Play button while watching a video and it will start playing it in a little square that hovers over the rest of the user interface. The floating video can then be resized by using pinch-to-zoom and it can be moved by simply dragging it across the screen.

Just like its competitor, the Samsung Galaxy S3 feature is very limited to the video apps it can use. Picture-in-picture should be much more flexible by now, and this is something both devices lack. It may not be their fault, though, as Google and other developers would probably have to do something to their apps to be able to work with Pop-up Play or QSlide.

If I had to choose between the two, I would say LG’s QSlide function is better. This is a very subjective topic, though, so your opinion may differ. I like QSlide because I feel like it is less obtrusive. Samsung’s Pop-up video usually gets in the way of doing other things, and I find myself moving it around and resizing it much more than I would prefer to. 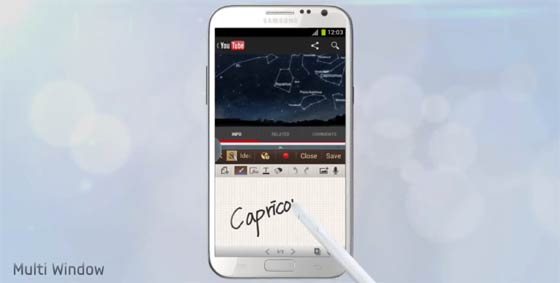 The Galaxy Note 2 can divide the screen in half and allow you to use multiple apps at once. It is also supported by more apps, so you don’t even have to get video involved. You could be browsing the internet and sending a text message; or reading your messages and sending an e-mail. It is simply much more flexible and convenient as a multi-tasking tool. 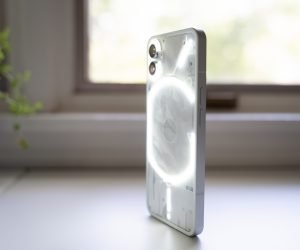