Has Sony’s Nexus phone been revealed? [Fact or Fiction] 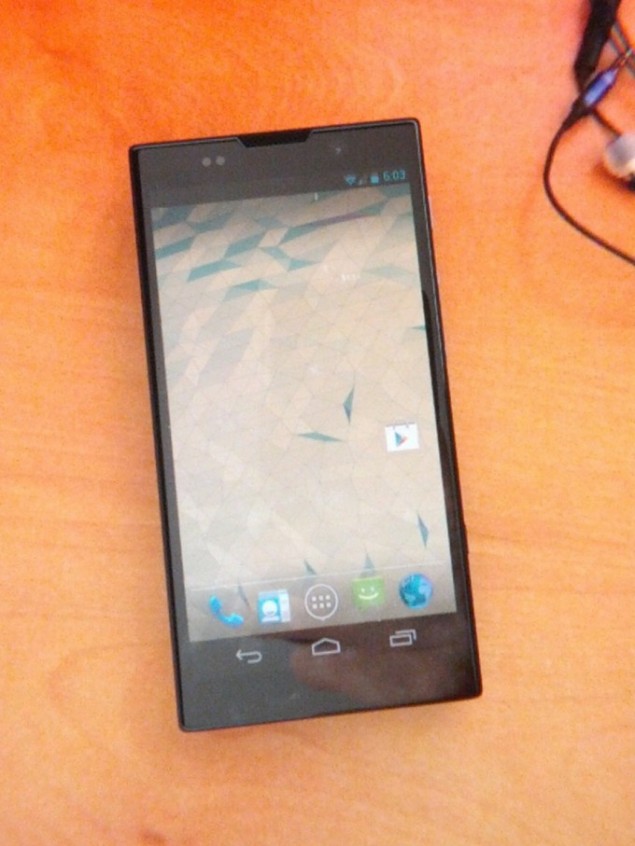 Here it is, folks: the so-called Sony Nexus X. Or is it? That’s the question that has the blogosphere buzzing this morning after two images surfaced on Picasa of a phone purported to be Sony’s first Nexus device. So what are the chances that we looking at just that? Well, let’s examine the possibility.

Rumors surfaced last spring that Google’s next Nexus smartphone launch would not be a single device, but rather up to five from the top Android manufacturers. Recent reports seem to confirm that Google is going in a different direction with the Nexus program, opening it up to multiple partners, with  HTC, Samsung, LG, and Sony all named. But other than a few hearsay rumors related to the other devices, the only to come with any substantial proof as been the LG device, which may launch as the Nexus 4 or Optimus Nexus.

Now, just when we were settling on the idea of Google launching only a single Nexus phone at the end of this month, these images pop up, turning our rumor-filled world on its head. So what’s fact and what’s fiction? We still believe multiple Nexus devices will launch this holiday season, but it still sounds like Google will emphasize LG’s handset as the lineup’s flagship model. At the very least, it looks to launch first. 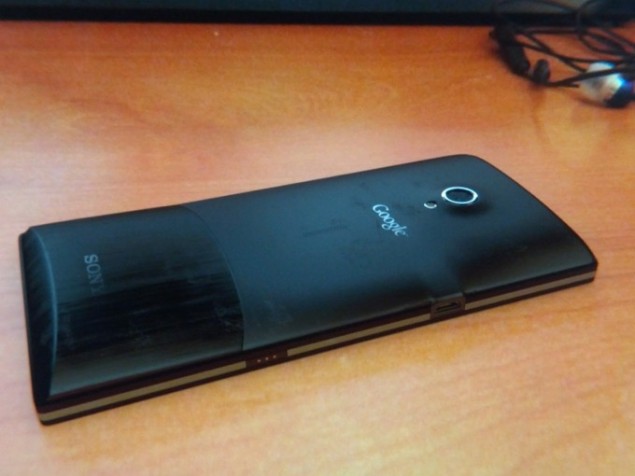 So then we are left to wonder if what we see here is Sony’s Nexus phone. Some sources have cried photoshop, and there definitely is enough funny business going on in the photos to warrant such claims, but perhaps more likely is the suggestion that we may simply be spying an unreleased prototype or perhaps another upcoming Sony device in the early testing phases, once that could still launch with Sony’s customer Xperia interface. Honestly, there is too little info to come to any sort of real conclusion.

So the mystery device remains just that: a mystery. But what say the peanut gallery? Is this the real deal or just another case of the tech world biting hungrily at any Nexus rumor that floats our way? [via The Verge] 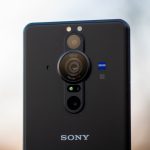