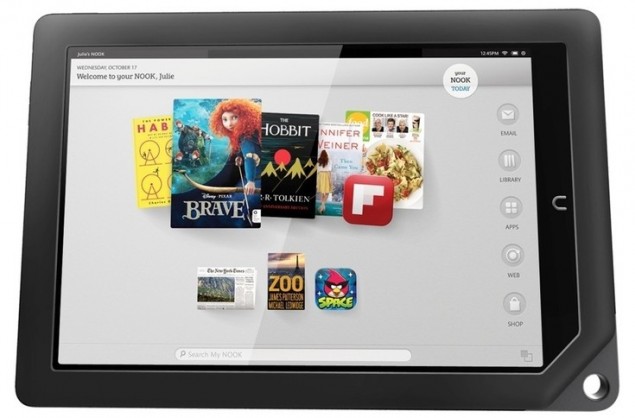 The Android tablet market is about to get a little more crowded with Barnes & Noble officially taking the wraps off their newly upgraded Nook tablet line this evening. Announced moments ago were Barnes & Noble’s all new 7-inch Nook HD (8GB $200, 16GB $230) and 9-inch Nook HD+ (16GB $270, 32GB $300). Competing less with traditional full featured Android tabs or the iPad, the B&N takes a cue from Amazon’s playbook, focusing instead on affordable pricing and virtual content displayed on gorgeous high-def screens.

The main draw for the new Nooks, however, isn’t in their specs, but in the affordable access to content they provide. Think of them more like glorified e-readers than anything. Barnes & Noble recently announced their all new Nook Video service for buying or renting HD movies (much like Amazon) and although the tabs feature Ice Cream Sandwich as their OS, users will be subject to Barnes & Noble’s app store as opposed to the Google Play Store. 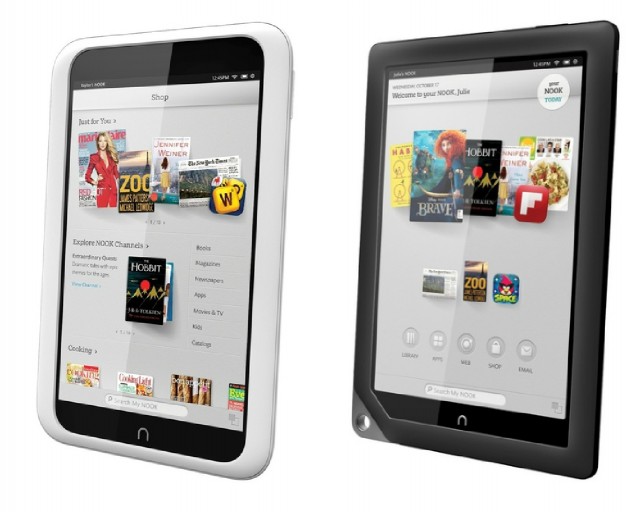 Going back to the OS, it’s been heavily modified to the point where you’d be hard pressed to find even a hint of Google’s Holo UI buried in the OS. The Nook features the family-friendly parental control options and multiple user accounts, making it easy to share the tab with mom, dad, and little Timmy. There are also quite a few The homescreen (launcher) has also been “dumbed down” similar to the Kindle Fire HD to highlight recently used apps, books, magazines and shortcuts. It’s very clean looking overall, but the aging OMAP can be seen chugging along in a variety of hands-on videos, with not even a stick of butter to smooth things along.

For those interested pre-orders are set to begin first thing Wednesday morning, with shipping set towards the end of October (UK models late November). As for the older Nook models, those are on their way out, with Barnes & Noble mentioning they are no longer in production, but no word on a price drop. 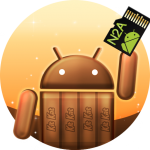 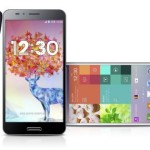 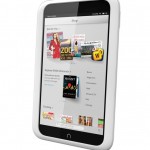