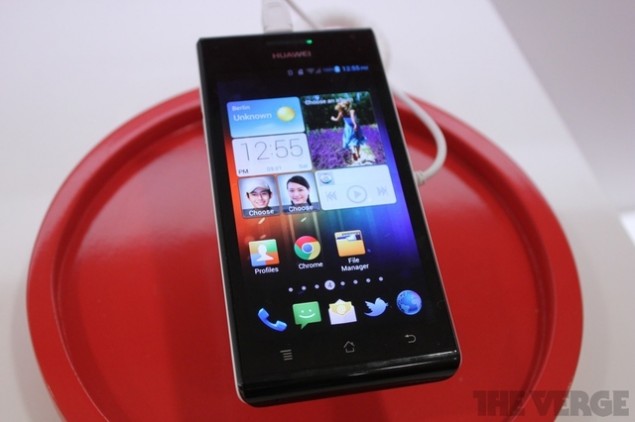 The unfortunate truth is that manufacturer skins are here to stay. If the beauty of ICS or Jelly Bean couldn’t put an end to them, nothing will. While I don’t mind certain aspects of some of the skins, some additions seems just pointless. Take, for example, the latest iteration of Emotion UI from Huawei, which has decided to get rid of the app drawer completely.

Apps are added to the home screens itself, from where they can be deleted or moved around. Widgets are added in the pre-ICS way of long-pressing an empty area on one of the home screens and selecting from a list. A lot of stuff that Huawei has done with their skin points to an aim to make the handset as easy to use as possible to a first-time Android user. But does removing the app drawer really make it any easier to a user? I’d say it doesn’t, and in my opinion it makes it worse.

Once you install a ton of apps, it can be easy to forget which home screen you pinned it to. At those moments, its just so much easier to just open up the drawer and scroll through an alphabetically sorted list. Personally, I’m against paginations in the drawer too as it just slows me down way too much, and I still use the vertical scroll option in Apex on my phone. But hey, I’ve got no design degree so I could be wrong.

Personally, I’ve got no beef against skins unless they (a) significantly slow down updates or (b) significantly alter the vanilla Android experience. Huawei falls into the later in this category, unfortunately, though I must admit I’m glad that they’ve included a “profiles” feature which allows you to change a bunch of settings together based on, well, profiles such as driving or outdoors. As the writer of the source article on The Verge mentions, profiles were popular on feature phones but never really took off on smartphones. 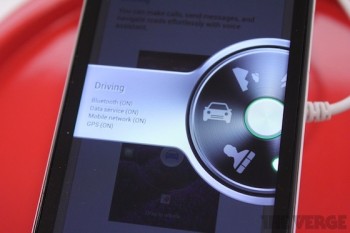 I’ve never understood why, especially considering the popularity of apps such as Tasker and Llama. While The Verge mentions that currently they tested Emotions UI without automatic profiles, it seems like it would be added by the time of production. Hopefully it’s done as well as Llama, which I’ve highlighted in the Uniquely Android series. 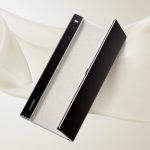