Was Samsung’s defeat its best advertising campaign to date? 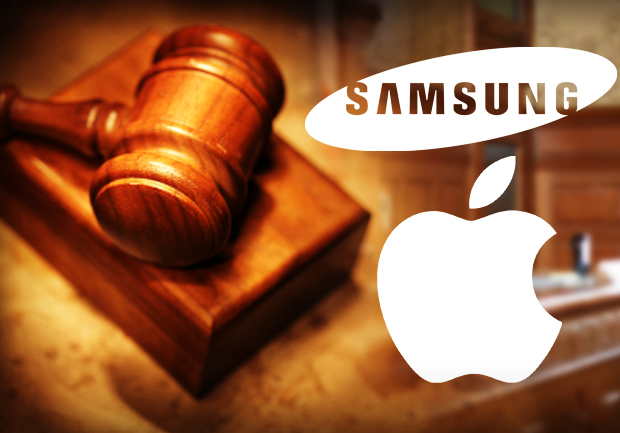 Samsung may have lost the battle against Apple in Northern California, but this doesn’t necessarily prove that the South Korean manufacturer could be losing the war. In fact, it could be argued that Samsung’s billion dollar loss is one of the best advertising investments it has made (seems to work better than Asian models). That is right, this defeat against Apple could turn out beneficial in some ways.

As the hype settles down, newspapers across the world start reporting on the Apple vs. Samsung outcome. This is when Enrique Gutierrez from Digithrive (web developing company) gave us a bit of light in his recent Google+ post.

He mentions a very interesting phenomena noticed while spending some time at his local Starbucks. Conversations between people would spawn after reading about the Apple vs. Samsung case, in which people seem to believe that “Samsung is the same as Apple.”

Guy: “Wait, so what they’re saying is, Samsung is the same as Apple?”

Friend: “I know, right? Makes me think twice about how much I paid for my Mac Book” 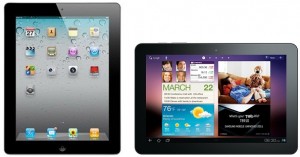 Soon after the first incident, a couple with the same newspaper start a similar conversation:

Husband: “… Samsung’s iPad is the same as Apple’s iPad, and I paid how much for the Apple one? Honey, I told you they were a ripoff.”

According to Gutierrez, 4 groups expressed similar concerns at the moment of publishing his post. They all somehow believe that Samsung products are the same as Apple products, but much cheaper. Now, how is that for shocking outcomes? I am sure Samsung will feel a lot better after realizing that this defeat could give them more customers.

If tech enthusiasts and tech blog readers are getting confused with these court cases, imagine what it is doing to the general consumer. People out there are not focused on processors, RAM, features, etc. Apple devices are popular and considered “the best,” and people tend to follow such technology trends. This case could simply be creating major confusion amongst users. Now we will have a substantial amount of users believing they are simply getting a “Samsung iPad” for a much lower price.

We are not saying all users will start opting for Samsung products instead of Apple ones. The Cupertino Giant will definitely continue to succeed. This mass confusion could very well bring some more users to the Android side, though.

It will be interesting to see how the numbers look in the quarters to come. But more importantly, it would be interesting to see if this is something that is happening all over the country/world. Was this specific newspaper article simply written a bit unclearly? Are many customers now thinking of switching to Samsung because they are realizing it is “the same,” but cheaper? Is this really the best advertising campaign Samsung has conducted?

Please join us in the comment section and share your stories and opinions with us. We would love to know if any of you have been noticing any similar situations around you.