Dead Trigger was made free due to rampant piracy

We were all shocked when Dead Trigger’s big update last Friday also brought a price drop. The zombie game was made available for free. Those who didn’t want to spend money on it were happy, and those who’d paid for it just recently were rightfully angry. But there’s a third group that isn’t accounted for: the pirates.

We never usually think of them: piracy happens, and it’s a tough thing to stop. Even Apple’s closed guardian is prone to this sort of thing. Unfortunately it’s what drove Madfinger to consider this business model. They’ve confirmed that the game was made free because they were unhappy with the amount of people pirating it.

We’re not sure where they got their stats from, but for them to publicly come out with that suggestion, an action that not many companies care to take, it must be significant. The game introduced in-app purchases to continue monetization. 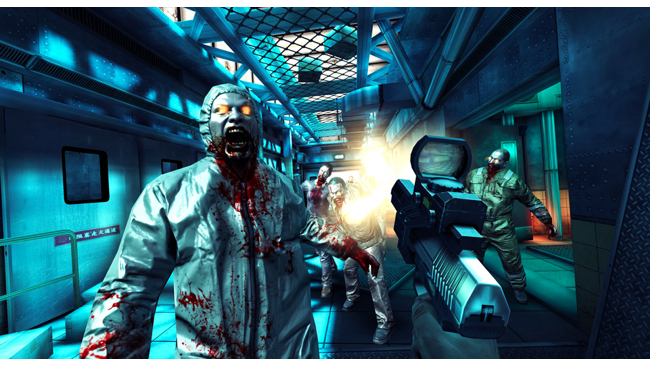 Many people moaned and groaned at this approach after having experienced the shady business of “freemium” games in the past. I can only think back to my experience with the latest Oregon Trail game. I wasn’t even an hour into the game before I was cut off from doing anything.

Sure, I could load the game up and move my character around, collect virtual coins, etc, but without spending any money there was no way to move forward in a meaningful way. Madfinger wants to reiterate that they are no doing that at all. Whether you’re paying $0.00 or $9.99, you’ll be able to finish the game just as well as anyone else.

Those who pay get the perks, of course, but at least you’re not being forced to pay to continue. It’s an interesting move by the developer. They’d sold at least 100,000 downloads in the Google Play Store at $.99 despite the piracy. Since Google doesn’t report exact values it could have been closer to the 500,000 end of the threshold for all we know.

They have to support their studio and if this is the only route to go then they’re doing it the best way one can ask short of putting obtrusive ads all over the place. In any case, Dead Trigger is free, and if you don’t want to spend any money you don’t have to. Enjoy it in the Google Play Store. [Facebook]