OUYA: Why the over-hyped Android game console is a bad investment

It isn’t hard to understand why OUYA has raised an astonishing $2.5 million and growing via Kickstarter in the past 24 hours. What doesn’t sound great about a cheap gaming console with solid hardware and access to Android’s growing library of quality games, all of which sell for a fraction of the cost of traditional console games (if not for free)? The answer, my friends, can be found in that very question. While OUYA sounds like a great concept through the lens of its sleek and glossy pitch video, the over-hyped Android gaming console is a bad investment, and I will tell you why. 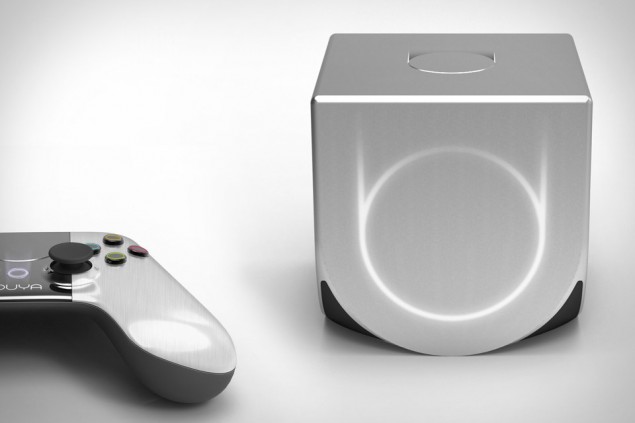 For starters, OUYA is still in the developmental stages, and while its list of hardware matches up with the best smartphones and tablets currently available, by the time production units start rolling out the console is sure to feel a bit dated. Yes, quad-core Tegra 3 processing, 1GB RAM, and 8GB of internal storage sound like a steal for $99, but at the rate that Android hardware has been advancing I reckon these specs won’t sound so enticing by the time the OUYA launches. So the company will either push out hardware that can’t keep pace with the next generation of software and games, forcing consumers to buy a new model within a year, or they will scramble to release a product featuring revamped and updated hardware.

We’ve all seen what happens when a company lets advancing technology dictate their release strategy. Remember Notion Ink? When they first unveiled plans for what would become their Adam tablet, the tech world held high hope for the device. It was meant to be the first truly powerful Android tablet, a savior ready to do battle with Apple’s iPad. But Notion Ink fell into a cycle of constantly attempting to update their hardware and software  to keep pace with current trends as development pushed forward, resulting in a prolonged wait for the Adam. When the slate finally launched, it was plagued with issues and offered a rather lackluster experience, sealing it’s fate and leaving many to wonder what could have been. 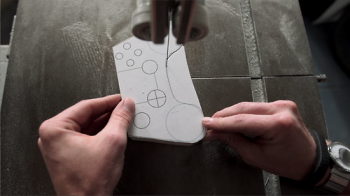 I am here to tell you that the OUYA is the next Notion Ink Adam. Or perhaps it is more like the next Google TV, which brings me to my next point. Android games are designed to be played on tablets and smartphones. Aside from a few high quality titles designed with HD and larger screens in mind, most apps and games just don’t look right when ported directly to a TV. Their control schemes are designed for touch interfaces, and (spoiler alert) your television does not have a touch interface. It’s hard to imagine OUYA’s controller solving this problem efficiently without something akin to the Wii U’s controller setup. I don’t see that coming as part of the $99 price tag.

I hear your rebuttal already. “But just wait until developers start creating games exclusively for OUYA!” Sorry, folks, but they won’t. They have little incentive to devote time, money, and energy to developing for such a fringe platform. Remember the days when no developer wanted to touch Android with a 10-foot stick? I’m not talking back in the days of the G1, either. Android had a major smartphone, the Motorola Droid, on a major network and still developers were wary of porting their top iOS games. New, original games were even harder to come by. In fact, many developers still carry some hesitation about creating content for the Android platform. So why would any of these developers, indie or otherwise, want to modify existing games, let alone create exclusive titles, for OUYA?

If you count yourself among the 20,000 plus that have already donated to OUYA, I feel sorry for you. If you haven’t, don’t waste your money. This startup is hoping to ride on the trendy coattails of Android, but they are going about it in entirely the wrong way. OUYA, at best, will live a Dreamcast-esque existence, vanishing from the gaming world almost as quickly as it appeared. But that is even being generous. OUYA is no Sega. OUYA is a wad of cash swirling around a toilet bowl waiting to be washed down the drain.