At last year’s fall CTIA show in Orlando, Sprint had a nice shindig to announce a big deal of a phone (you may have heard of it – the EVO 3D), but that wasn’t all they showed up to The Orange State with. Google and Sprint teamed up to show off Google Voice carrier integration, a feature that was made available to Sprint customers only.

The integration allowed users to use their existing phone numbers as their Google Voice number.It was a huge convenience as you could switch over to Google’s SMS and visual voicemail service without having to give people a new number. At the time, it wasn’t clear why Google only nabbed Sprint, but it’s a bit more clear now. 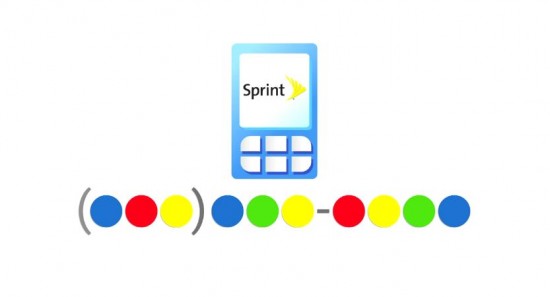 Google has to work with carriers to properly implement the technology, but there are also a lot of logistics to consider. For instance, most companies probably wouldn’t appreciate people being able to bypass their own visual voicemail services, something many carriers do ask customers to pay for. Sprint’s smartphone plans includes the feature at no cost, with voice-to-text transcription features available for an added fee. It’s easy to see why they were an easier carrier to work with.

The same issue also applies to text messaging – it would allow people to bypass any limit they have (carriers usually offer tiered messaging with an unlimited option). Again, Sprint’s smartphone plans include unlimited messaging, making them an ideal carrier for this integration. It’s tough for Google to sell carriers on their product because it loses money for the latter.

Unless these carriers force every smartphone owner to have unlimited messaging and data like Sprint, seeing Google Voice integration for others likely won’t happen anytime soon. Google wants you to know they’re still working on it, though, as discussions with other carriers (who and where wasn’t mentioned) were ongoing. Anyone still looking forward to this feature or are you over it by now? [via CNET]