Which are the best malware protection apps? This study will answer the question 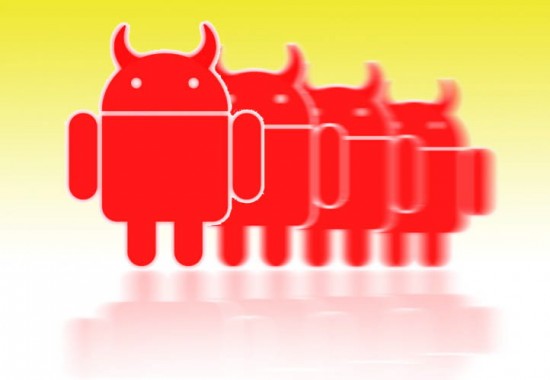 Android security is currently a dilemmatic topic. The security concern is very predominant in the Android ecosystem. At the same time, many believe that anti-virus apps are not necessary, so long as one is a responsible customer. Gogole has also recently announced Bouncer, which keeps malicious apps away from the Android Market. But as Android continues to gain market share (on top of its current position), it will become a more important target for malware app developers.

A study conducted by AV Test has placed all the major mobile malware protection apps in a fierce competition. Most of your favorite security apps will be listed in the results, ranked from the best to the lowest performing. My favorite anti-virus app happens to be within the top ones – avast! Free Mobile Security.

This happens to be my application of choice due to all the other features it offers. And its anti-theft features are simply unbeatable, even having root features. While malware is not a huge concern for me, it is always great to know that my favorite security app also performs rather well in that section. Other great anti-virus apps include Dr. Web, IKARUS and Lookout. 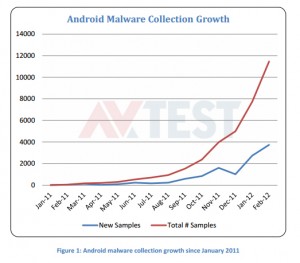 Another interesting part of the study confirms that malware app numbers have increased rapidly in the past few months. This is still nothing to be alarmed at, just yet. As long as you stick to trusted app stores and make smart decisions when downloading content, you should still be in the clear. But as we often hear: one can never be too sure.

If you are trying to see which anti-virus app is the best, you might want to check out this study. But don’t forget to keep it safe – read the comments, check out the ratings and don’t download pirated apps.

Just out of curiosity, how many of you use malware protection apps? Do you use it to protect your device from malicious apps, or more for the other features (like me)?

“avast! Free Mobile Security is available for free, easy to use and has many features to protect your device. With its very good detection rate it is one of the best security products for your Android device,” stated Andreas Marx, CEO of AV-Test, in the report.

In a test that produced a wide range of detection results, avast! was one of only seven security apps out of the 41 tested which were able to stop more than 90% of the Android malware. A majority of the tested apps (24) detected less than 65% of the malicious malware.

“It’s an achievement to get a top rating from a professional organization such as AV-Test, it’s even better when this rating is supported by the experiences of thousands of users,” said Vince Steckler, CEO of AVAST Software.

avast! Free Mobile Security also has the single best user ranking on the official Android Market of the top malware-detecting apps. avast! scored a 4.7 star ranking out of a potential five out of the more than 19,400 user reviews submitted. 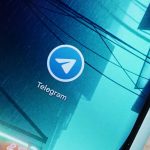