In a world where fragmented devices and patent lawsuits are a regular occurrence, the Android environment can be a harsh one. Today is no different. Disgruntled Motorola users have begun banding together, taking to online petitions to raise awareness of Motorola’s failed promises, in an effort to “Make Ourselves Heard,” better known as Operation: MOSH.

If the acronym sounds familiar, it’s because this was the same group who put pressure on Motorola to unlock their bootloaders last year and even though Motorola promised to comply — things didn’t turn out exactly as planned. Motorola’s initial announcement was that the bootloaders on all their devices would be unlocked by the end of 2011 and here we are, well into 2012 with no announcement and devices still locked down tight.

Motorola did, however, throw users a bone today when they announced a special “developer edition” of the Motorola Droid Razr would be released in the coming months complete with an unlocked bootloader. I’m sure you’re thinking, “What about all of those new Motorola customers who recently purchased Moto devices with hopes of unlocked bootloaders in their future?” Seems they’ve been left high and dry. And that’s where Operation MOSH comes in. Their demands are simple:

“To let Moto know that this ‘Developer Edition’ had better be available either as a trade for our devices, paying the difference, or not at all, since we all bought our devices in hopes that they would keep their word in the first place.”

Seems reasonable enough. So what can you do to help? Well, the first and most important step is signing the online petition. From there you can take it as far as you’d like emailing Motorola executives, filing FCC complaints or simply hounding Motorola on Facebook. All the details and links can be found on the respective thread on XDA. Link for the online petition can be found below. 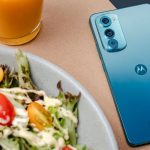 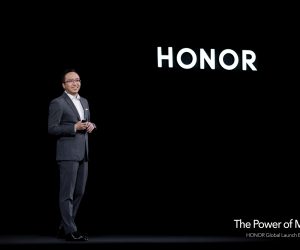