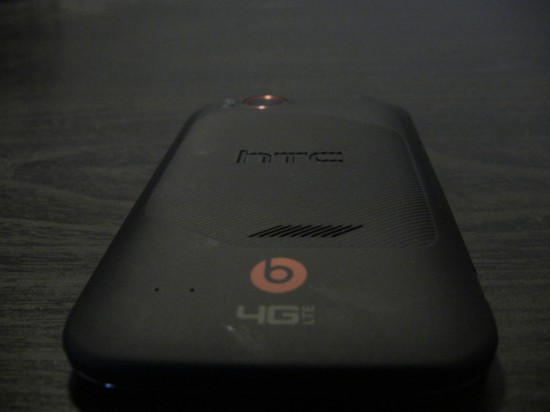 The HTC Rezound is the first phone in the United States to offer Beats Audio technology after HTC paid a large sum to acquire the maker of high-end headphones. While the enhanced sound quality is definitely the phone’s major selling point, HTC didn’t skimp on other hardware elements. The phone features a dual-core processor, HD display, and 4G LTE connectivity through Verizon. It all adds up to a hit in the making, but does the Rezound keep time with other device’s of its class?

The HTC Rezound is a meaty handset, both figuratively and literally. For every spec it offers it seems to gain a few millimeters around the waistline. The most prominent feature is the device’s beautiful 720p HD 4.3-inch Super LCD display. It gets the job done on all levels, with a great balance of color, clarity, and size. Within the belly of the beast lies a 1.5GHz dual-core Qualcomm MSM8660 processor complimented by 1GB of DDR2 RAM. A hefty 16GB of internal storage is supplemented with a microSD card slot. A 16GB card is included.

The Rezound lacks many physical ports, with only a 3.5mm headset jack for the included Beats Audio headphones and a USB port which doubles as an HDMI output given the proper connector. The phone retains a rather nondescript appearance when looking head-on, sticking firmly to HTC’s recent design language. From the rear, the phone looks like a blown-up Droid Incredible (even more apparent in the Rezound’s red-tinted internal casing). A textured battery cover provides grip without sacrificing style. 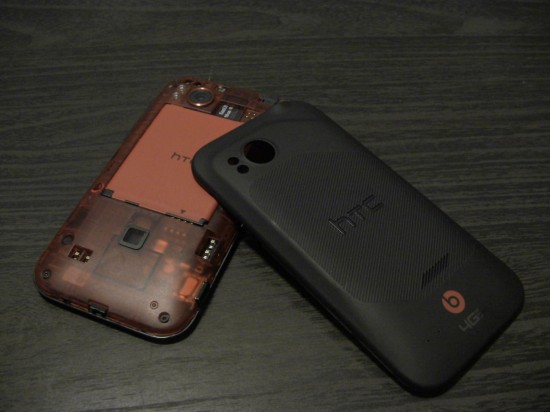 The Rezound’s 8MP camera is capable of 1080p HD video recording and gets the luxury of a dual-LED flash. It is joined by a 2MP front-facing camera.

Call quality is above average, with good clarity and noise reduction in both standard and speakerphone modes. The Rezound features several auxiliary microphones that no doubt aid in this cause.

With hardware that pushes the limits of what is possible with an Android smartphone, HTC wasn’t able to slim down the Rezound’s design as much as, say, Motorola did with the Droid RAZR, a handset the Rezound will often be compared to. The rezoned measures in 129 x 65.5 x 13.65mm, making it a little over a half-inch thick. That’s nearly double the RAZR at its thinnest point, and still a quite bit thicker than Samsung’s Galaxy Nexus, an LTE device also for Verizon.

But the size isn’t all bad. While the phone does feel a bit bulky (we’d imagine especially for someone with smaller hands), it also feels satisfyingly well built. It’s the sort of craftsmanship we have come to expect from HTC, and they lose no points with the Rezound.

The Rezound’s hardware is a perfect compliment to its software, which features HTC Sense 3.5 built up around Android 2.3.4. Interestingly, the Sense build found on the Rezound, though the same as that of the recently released HTC Rhyme , features a slightly altered UI. 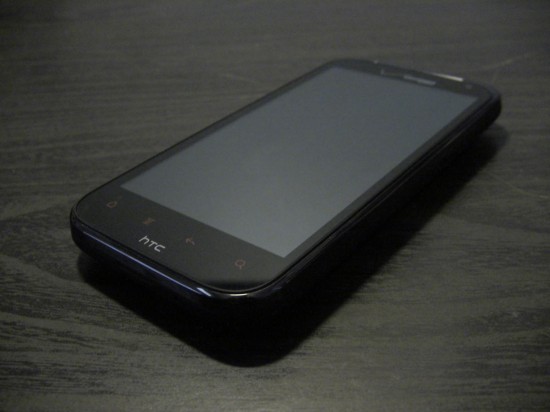 Where the Rhyme saw a new take on the standard HTC launcher, the Rezound sticks to the classic look. Still, several new features that debuted on the Rhyme are present, including the ability to arrange, delete, and add homescreens. HTC has included their full portfolio of Android widgets, so you can expect much of the same from the Rezound.

Bundled software includes offerings typical of Verizon such as Blockbuster, Slacker, and a suite of VZW apps. HTC includes their own HTC Watch for viewing streaming video, and Google’s suite of mobile apps is present.

Gaming is about as smooth as you’d expect with the powerful processor and plenty of RAM. Web surfing is equally as enjoyable thanks to the large display size and 4G LTE download speeds.

Combined with the power of the Rezound’s hardware, there was nary a snag or hangup to be found. The overall experience felt polished and well-executed. 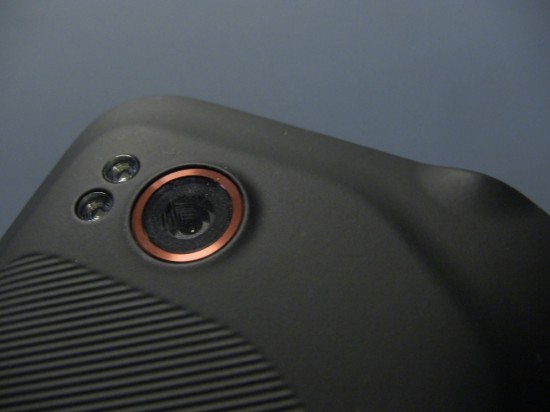 The 8MP camera with dual LED flash and autofocus provided a great starting point for shooting both video and pictures. As with previous releases, HTC’s camera software comes loaded with plenty of effects and scene settings to help you find the perfect look for your photos. 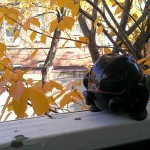 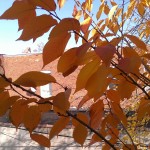 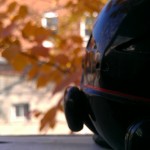 As is typical, the best results come with a bit of custom tweaking. For whatever reason, HTC has limited the ability to tweak settings for anything but “Auto” mode. This means when using close-up mode for macro images, the white balance and other options remain static, often leading to less than desirable results. 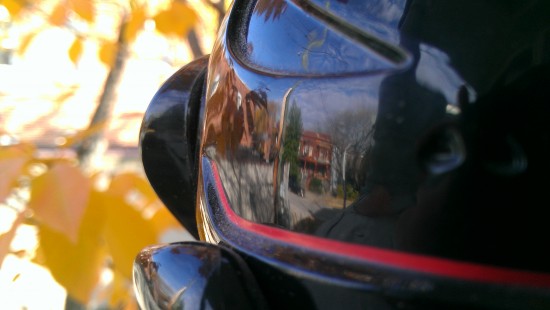 High definition video continues to impress, but the frame rate still stutters a bit more than we’d like. Overall, the camera provides above average results in most situations, though low-light settings did create some problems. 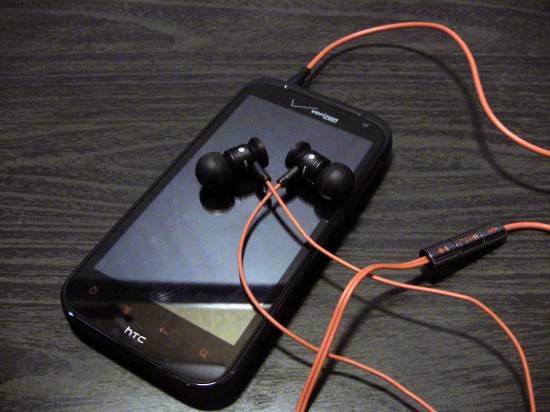 HTC’s biggest pull with the Rezound is the inclusion of Beats Audio, a first for a smartphone released in the US. To further the appeal, a pair of in-ear Beats by Dre headphones are included. They aren’t near the quality you would get for a set of Beats headphones priced upwards of $100, but you do get a nice carrying case and several differently-sized plugs for the perfect fit. We were pleasantly surprised with sound quality, a large part of which most likely had to do with the Beats Audio software filter.

Though Beats is featured prominently on the handset, the only place to get confirmation of its existence is through the default Music app. A Beat Audio toggle appears in the notifications pane allowing you to turn the filter on and off, and the difference in sound quality is noticeable. Beats Audio provides deeper bass, richer mids and highs, and much fuller sound overall. The toggle most likely exists to emphasize the difference, as most would never want to turn it off. While the toggle is found nowhere else, Beats Audio seems to carry over to other music and video apps.

The apparent quality of the included headphones is no doubt enhanced by the software filter, but they do get a nice touch in the form of an in-line controller for shuffling or pausing music and answering incoming calls. A microphone is built into the headset.

The HTC Rezound is a fine handset, and would be a real game changer if it was the only device of its class. For Verizon subscribers, however, two other options exist in the form of the Droid RAZR and Galaxy Nexus. All three match up on almost all the major areas, but the Rezound is the only to emphasize audio as a differentiating factor. If your Android device is your primary music player, the Rezound is a safe bet among the three, even if you will likely end up purchasing a better set of headphones than the included pair. 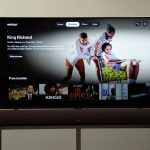