Samsung Gets to Work Quick, Seeks Ban on iPhone 4S in Italy and France 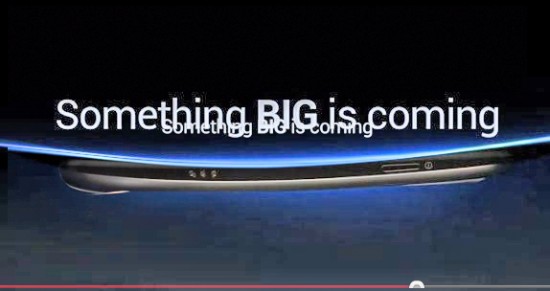 Had any doubts Samsung would stick to their word and be more aggressive against Apple in this patent war? Business Week is reporting that Samsung has taken to Milan, Italy and Paris, France courts to file patent infringement claims against Apple and to seek bans on the iPhone 4S for these infringements. They’re citing two patents that deal with wireless technology, likely those that have to do with 3G data.

We didn’t expect this to take too long following Apple’s “Let’s Talk iPhone” event considering they specifically mentioned that Apple would need to essentially strip all their wireless components out of the iPhone in order to refrain from infringing on their patents.

As we learned before, Samsung can’t outright deny Apple a patent license since 3G technology has become a standard. Samsung has to come to fair, reasonable and non-discriminatory terms with Apple in these claims.

Still, it’s perfect timing for Samsung who is looking to have a big week next week. As CTIA Fall kicks off in San Diego on October 11th, Samsung and Google will lead the charge as they look to introduce what we all know to be as the Nexus Prime.

Yesterday, a quick shot of the device (couldn’t see much but we’re almost certain it was the phone) leaked and Samsung later decided to one-up that with a teaser video of its own. It didn’t show much, but they told us to hang tight as something big is coming.

Many have considered the iPhone 4S disappointing as it’s only an incremental upgrade over the iPhone 4 (the fact that the 4S isn’t much better than the 4 isn’t surprising, it’s that Apple didn’t announce an iPhone 5 after more than a year). With that, people are waiting for Samsung and Google to show their cards and it all goes down next week.

As for those patent cases, it shouldn’t be long before these court sessions get going. Samsung says they will be pursuing the same in courts of many other regions.