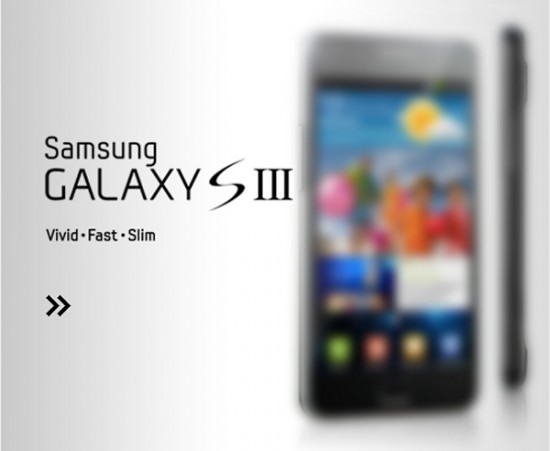 Once again people, I’m not taking this information as true, I just love juicy gossip. Even still, I’d be lying to say it didn’t give me goosebumps. It’s the weekend! Loosen up a bit. Okay, so first off, we know Samsung has been hard at work on the Galaxy S III and they’ve even semi-announced that it will be dropping sometime in 2012. But just how much better could a device get than the Galaxy S II? I mean, you can’t go above 1080p video recording, right? Well, according to anonymous 4chan user, things can get a lot better.

The specifications for the SGSIII are of course subject to change, but are Samsung-developed 2.0GHz quad-core CPU (no codename given), 1.5gb RAM, 32gb internal memory (with sd card slot), and a 4.65 inch screen. A new display called Super AMOLED III is being developed specifically for the phone (SGS had Super AMOLED, SGS II had Super AMOLED Plus, SGS III has Super AMOLED III) with 1280×1024 resolution, giving the phone a ppi of 352, which they emphasized that a 352ppi will make it the highest ppi mobile phone.

The reason for no demo phone was that the screen technology was still in the final stages of design and production of them have not started.

The phone will have Androids latest Ice Cream Sandwich software and an all new TouchWiz 5 which has been in co-development with Google during the development of the Galaxy Nexus, so according to the Samsung representatives, it isn’t as “intrusive to Android” as previous TouchWiz versions were. It seems TouchWiz will play a minor role and only have little improvements to ICS. It won’t control the user experience.

One of the reasons why they’re not going with a full TouchWiz experience is for a few reasons, one being that the ICS experience is very user friendly already and also it will also Samsung to update software on their phones at a faster rate than they have in the past.

Okay, this is where things go a little bit into la-la land for me. If there’s anything that questions this “source’s” credibility, it would be this Galaxy S III leak. Let’s pretend what he’s saying is in fact true. With these kind of specs, there would be almost little-to-no room for improvement in say, the Galaxy S IV. And companies are always planning ahead whether that means “leaving room for improvement” or planned obsolescence. Whatever you want to call it. Don’t even get me started on the quad-core processor or the fact that the phone will have a 2250mAh battery, yet still remain 9mm thick. Oh — and this is all going off of his memory which he uses as his excuse for some “inconsistencies.” But what IF everything he said panned out to be true? Time to boomark this post and revisit it in a few months.