Since Groupon has “made it big”, everyone and their Uncle Jimmy Bob Bobby is trying to cash in on deal sites, deal apps, and other deal thingamajigs before the opportunity passes based sheerly on the mass of users and barriers to entry. A handful of players already dominate the industry and both Facebook and Google have launched their own answers for the coupon crazed deal seekers around the world. 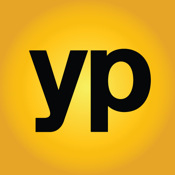 Everybody likes a deal. And if there’s a company who has the resources to instantly catapult itself into contention with Groupon it might be Yellow Pages. You’re probably shaking your head in dismay, wondering what purpose Yellow Pages even serves besides dangling from a string at payphones last used in the 90s. Allow me to explain:

Groupon’s success is largely based on their organizational structure. They don’t fish around for crappy offers that hit their E-Mail inbox, they’ve actually got sales teams in each city they operate who hunt down awesome offers that create win/win scenarios with advertisers and consumers. In fact, many times it seems like a loss for the advertiser and a win for the consumer. But that’s why people love it – there are some really great deals.

Yellow Pages has a presence in pretty much every single city in the United States. They’ve also got long-standing, decades long relationships with every advertiser found in their books. As ancient as phone books may seem, flip through the pages and you’ll see a LOT of ads about a LOT of things. Who could better deploy local sales teams in a massive amount of cities who can quickly leverage B2C relationships to offer “deals” to their consumers?

Guess who owns Yellow Pages? Yup… AT&T. That’s why your AT&T Android Phone is preloaded with the YP app. It sounds to me like they’ve not only got an “in” with local businesses across the country, but also a channel (besides their website and physical books) to distribute an app and their clients’ offers. 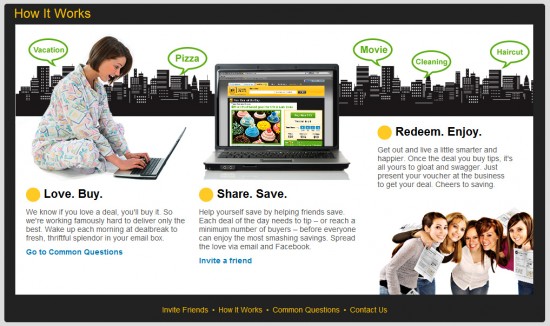 The opportunity is huge… but I’m fairly confident it won’t go too far. Call it a small reason and call me a nitpicker, but people don’t think of “deals” when they think of Yellow Pages- they think of “I need a phone number”. That’s a decades long image they aren’t going to break anytime soon. Instead of trying to change consumer perception, Yellow Pages and AT&T should create a new entity with a new brand that leverages their combined resources but talks to consumers in a new way.

But I’m betting they won’t. Groupon… you’re off the hook. 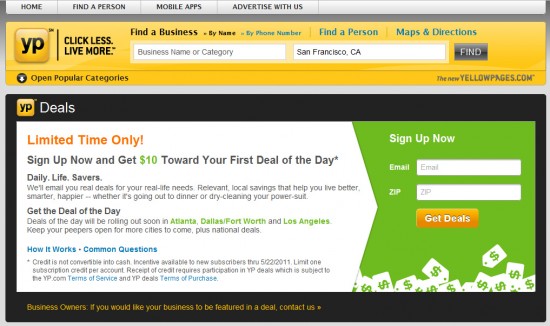 Yellow Pages did launch their Deal Of The Day which for now is limited to computers and E-Mail, and you can get $10 towards deals just by signing up. If Yellow Pages were to heed my advice, I think Groupon would have a reason to be concerned it could be unseated as reigning deal of the day champ. Instead, I’ll just sit here for a couple years while it goes nowhere and then they cancel the initiative altogether.