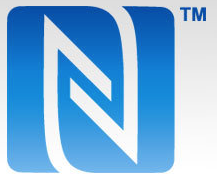 Google continues their commitment to advancing NFC technology by joining the NFC Forum, according to Mobile Crunch. They join the likes of AT&T, Motorola, LG, and more carriers and OEMs looking to incorporate NFC technology into their products and services.

“The NFC Forum thrives on the active participation of global industry leaders and innovators such as CSR, Google, and Intel,” said Koichi Tagawa, chairman of the NFC Forum. “Their energy, ideas, and influence will greatly enhance the work of the Forum, as will the support of our new Associate, Implementer, and Non-Profit members from around the world.”

This follows news from the other day of Google’s partnership with financial giants MasterCard and Citi Group in bringing NFC-based mobile payment options to those of us living in America.

It remains to be seen what kind of role Google will take on as a member of the Forum but we’re willing to bet our marbles that it’s a big one – they’re being called a Principal member along with intel and the aforementioned entities, but don’t explain what that is exactly.

Whatever the case, we’re glad to see them join as it means they’re behind the technology they put inside the Nexus S 100% and it should encourage more partners to join up and get things rolling. [NFC Forum] 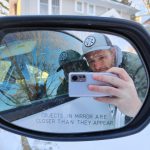