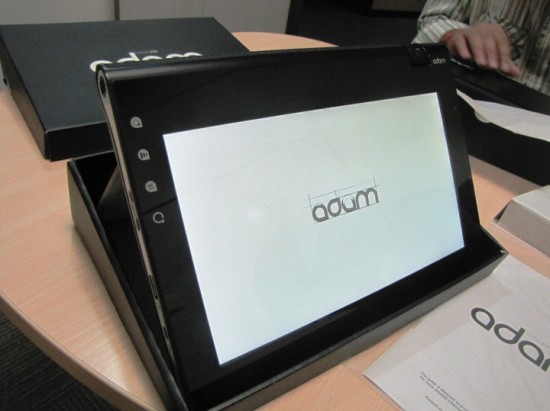 The Notion Ink Adam has been in the hands of users since Tuesday, and you had to think those excited folks would start tinkering with their shiny new tablets right away. It’s Friday, and there’s a whole lot that’s come out to help you keep busy with it on the weekend.

Firstly: it’s been rooted. The process is as simple as they come, and even if you somehow mess up, it’s just as easy to unbrick. Not only will this root your device and give you superuser access, but it”ll also install a working Android market so that you can use the same apps you always have. NotionInkHacks has the instructions to root here, while the unbricking or restore instructions are here. (Note: there are separate files for the Pixel Qi and LCD versions.) 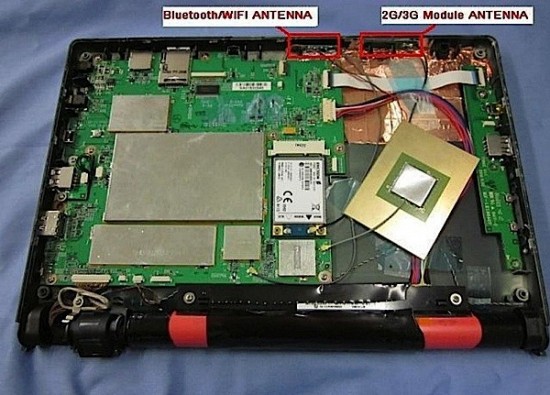 Secondly: the FCC has published the materials associated with the Adam’s filings, and with that come pictures of the device’s innards. Taking one look at this thing, if I didn’t know any better, I’d think the processor was literally hanging on by a thread. It isn’t a pretty sight, and it’s cause for concern in terms of the product’s longevity. Don’t be surprised if something inside your Adam breaks soon.

Finally, you had to expect there’d be bugs uncovered with this thing by now. Several users are alleging that their Pixel Qi screens constantly show a vaporizing pattern, something Notion Ink says is characteristic of the Pixel Qi display. General build quality (see: FCC pictures) has also been questioned, and they feel the bezel isn’t as thin as product images would have them.

Furthermore, they said Notion Ink has been pretty ho-hum when asked about returning a device for a repair, exchange, or refund. Let’s hope they’re just going through their customer service growing pains as a start-up because something like this could easily ruin a reputation. 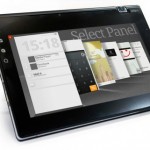 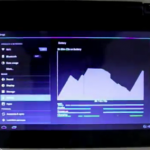 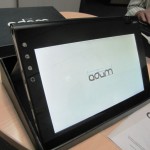 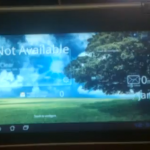 Honeycomb Ported to Notion Ink Adam, But It I