It’s been uncovered by research firm 451 Group that Google has acquired Zetawire – a Canada-based startup who owns patents to implement NFC-based technology for mobile banking, advertising, and other uses. Their portfolio of patents gives Google a suite of tools for ushering in an era of technology that has yet to be enjoyed by Americans. Asians – particularly those in Korea and Japan – have long been using their phones as forms of payment and identification.

Google had already shown a strong interest in increasing the widespread adaptation and use of near fields communications technology in America by adding native NFC support in Android 2.3 and by embedding an NFC chip inside their new model device set to launch this Thursday, the Nexus S. 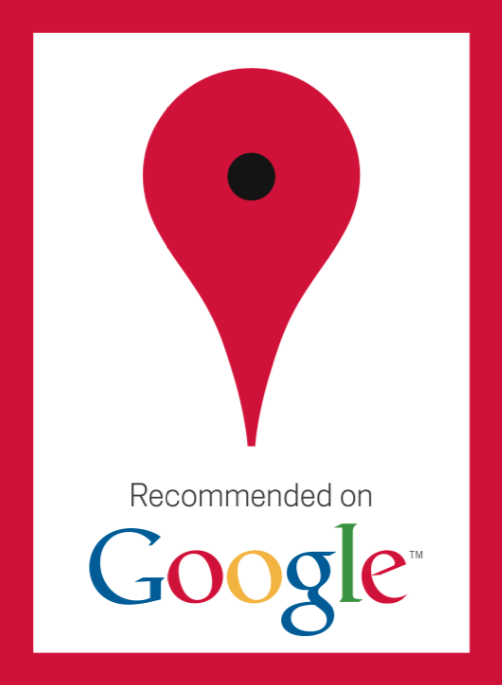 Until now, the only initiative we’ve seen has been a “Recommended on Google” promotion originating in Portland, Oregon where businesses have put up NFC-enabled stickers to allow customers to pull information about them into their phones. It will enable you to do things such as watch ads on YouTube, go to the company’s website, and rate their entry on Google Places so that you and your friends can enhance your Hotpot experience.

This also backs up NXP’s word that the NFC chip inside of the Nexus S would soon be getting two-way communication: currently, the chip can only pull information in from other NFC devices. If Google’s planning to implement any of the technologies Zetawire provides, they’ll need that two-way rendezvous at the point of sale.

There are other use cases that could be materialized from today’s acquisition, but we’re sure mobile payments are at the top of Google’s list. Come 2011, we expect a lot more light to be shed on their plans. [via Inorganic Growth]

[Update]: It appears the deal was actually closed this past August. Google’s been thinking about the possibilities of NFC in America longer than we thought. With the upcoming launch of the Nexus S, it’s no wonder the news stayed hidden up until just recently.